According to Nepal Communist Party Spokesperson Narayan Kaji Shrestha, though PM’s health is not complicated he has left for Singapore as per the advice of the doctors attending him earlier. 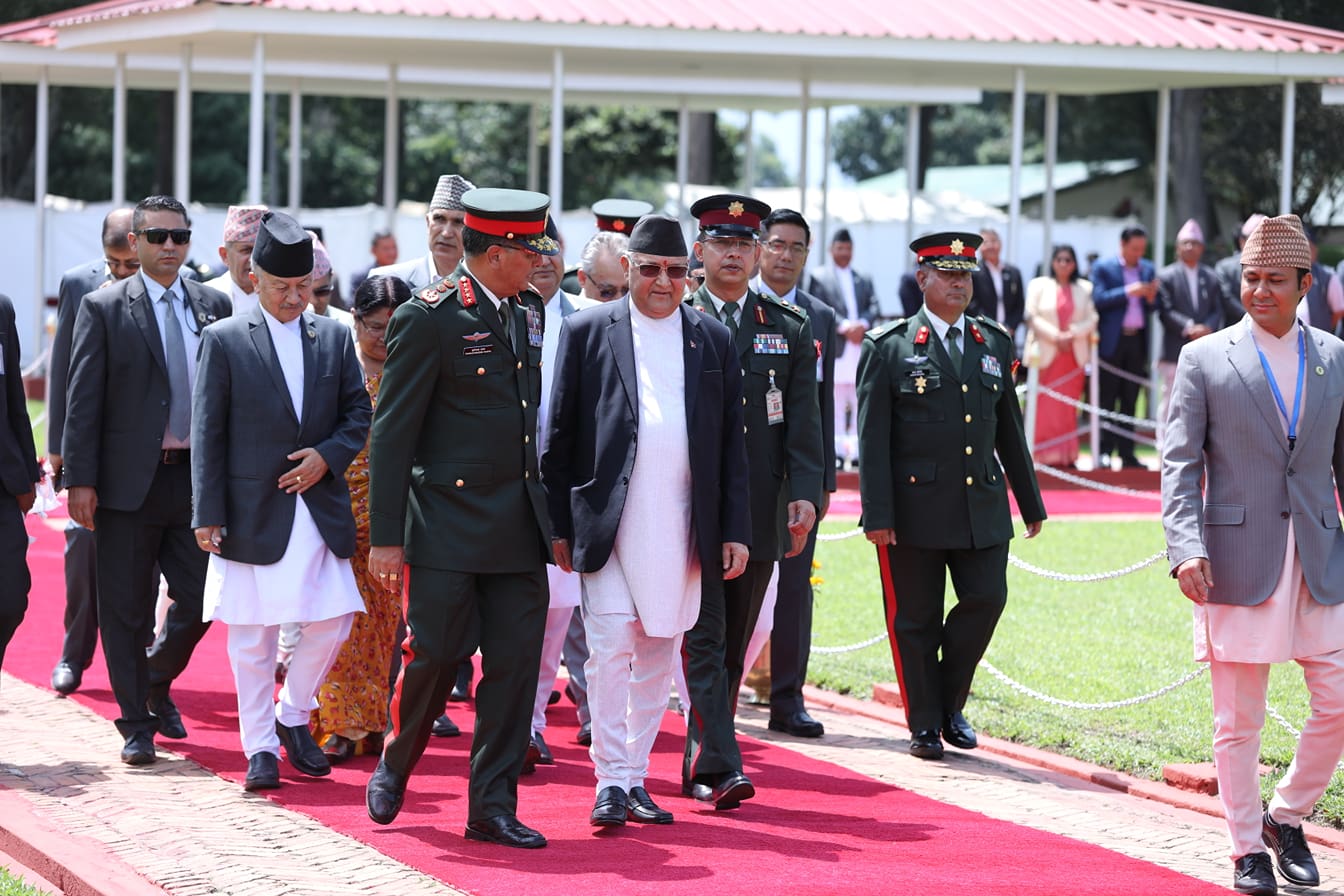