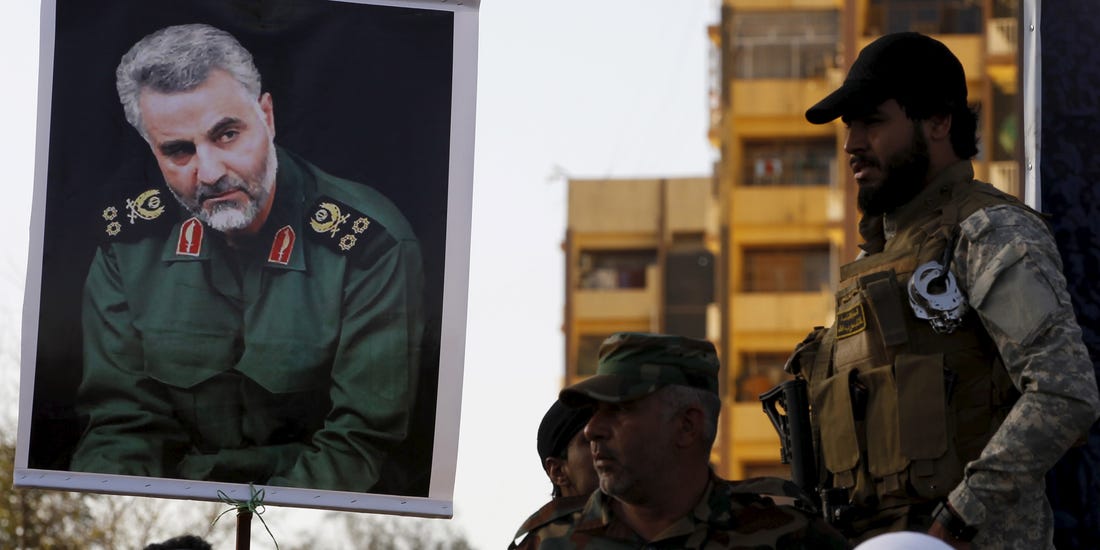 Iran’s most powerful military commander, General Qasem Soleimani, has been killed by a US air strike in Iraq.

He was killed at Baghdad airport, alongside local Iran-backed militias, today in a strike ordered by US President Donald Trump. General Soleimani’s killing has marked a major escalation in tensions between Washington and Tehran.

Under his leadership, Iran had bolstered Hezbollah in Lebanon and other pro-Iranian militant groups, expanded Iran’s military presence in Iraq and Syria. Likewise, he orchestrated Syria’s offensive against rebel groups in the country’s long civil war.