‘Local human resources should be used in census’ 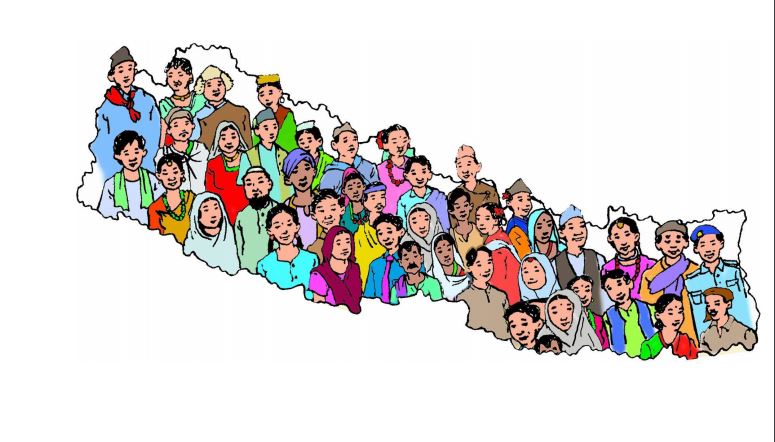 The stakeholders and officials have argued that the role of local levels and state governments is crucial in making the national census-2021 more credible.

At a programme organized by Statistics Office, Morang on Sunday, they suggested that human resources from the respective local levels should be mobilized for the counting of people in the local levels.

It will assist in fair distribution of the state’s means and resources, Chief of Morang District Coordination Committee Naresh Pokharel said while stressing the need for preparatory works for the census.

Likewise, chief of the Office Ashok Kumar Bhattarai shared that Nepalis residing abroad would also be counted and assured for fair and credible counting. It is said that altogether 1500 enumerators would be mobilized in Morang district for the census.

Unification in party getting unlikely: Nepal