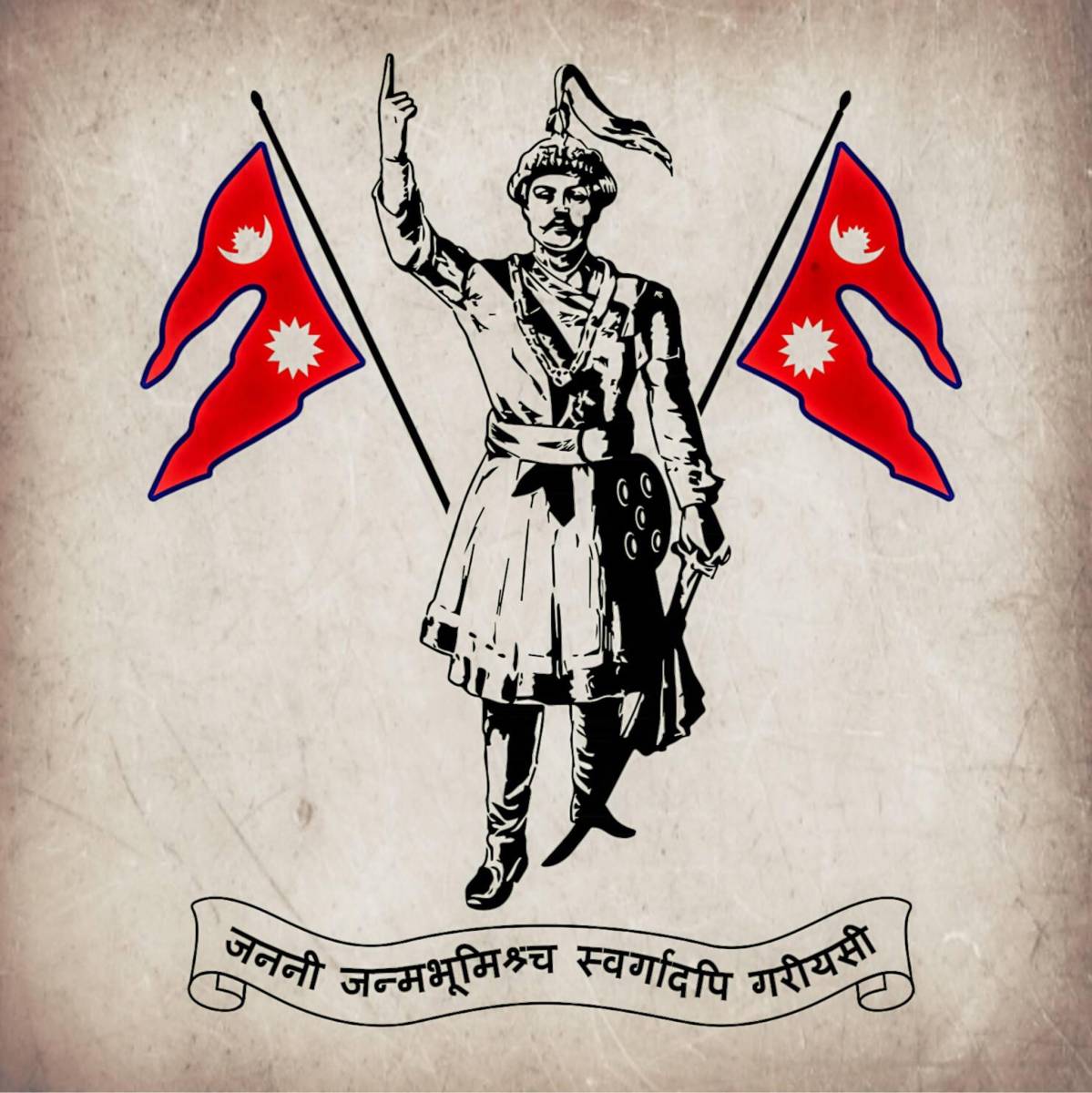 Four local government units in Gorkha district have announced a holiday on the occasion of Prithivi Jayanti tomorrow. Marking the birth anniversary of King Prithivi Narayan Shah, who is regarded as the unifier of modern Nepal, the Gorkha and Palungtar municipalities and Bhimsen Thapa and Siranchowk rural municipalities decided to give a public holiday.

As a result, the four local units and their subordinate offices will remain closed tomorrow.” A public holiday has been announced to celebrate with much vigour the national unity day and prithivi jayanti in high respect to the contribution of then King Prithivi Narayan Shah, the builder of modern Nepal,” reads a statement issued on behalf of the four local government units on Friday.

This decision was taken as we felt that the glorious history of the beginning of the unification of the Nepal should not be forgotten, said Mayor of Gorkha Rajan Raj Pant.