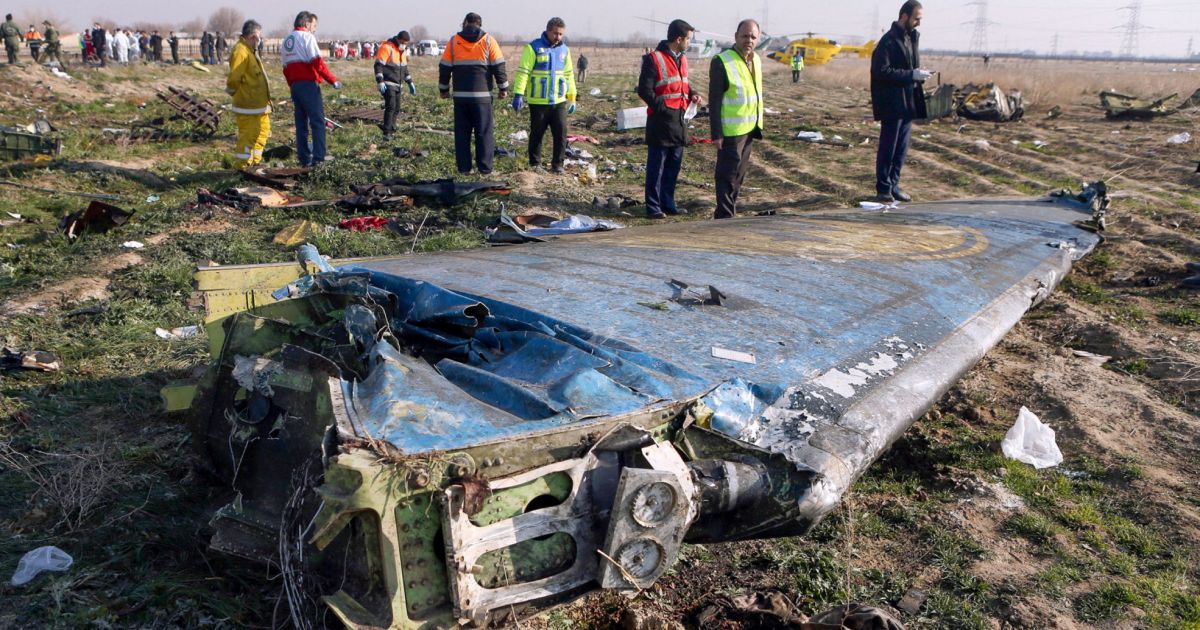 Iran says its military “unintentionally” shot down a Ukrainian passenger jet, killing all 176 people on board.

The statement said it had done so due to “human error” after the plane flew close to a sensitive site belonging to Iran’s Revolutionary Guards.

Mistaken for a “hostile target” the jet was hit by a missile, the statement said. 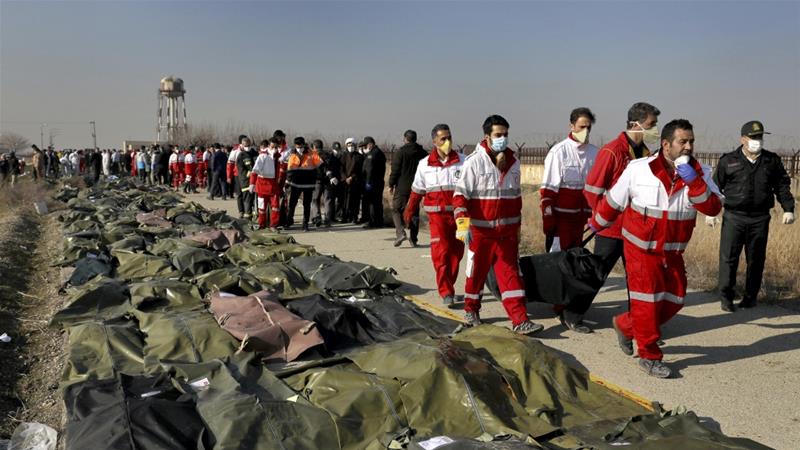 Those responsible would be held accountable, it added. Iran had previously rejected suggestions that one of its missiles brought down the plane near the capital, Tehran, on Wednesday.

But pressure mounted after the US and Canada, citing intelligence, said they believed Iran had shot down the plane with a missile, possibly accidentally.

In a tweet, Iran’s President Hassan Rouhani said the “horrific crash”; of the aircraft was an “unforgivable mistake”.

The downing of Ukraine International Airlines flight PS752 with the loss of 176 lives came just hours after Iran carried out missile strikes on two airbases housing US forces in Iraq.