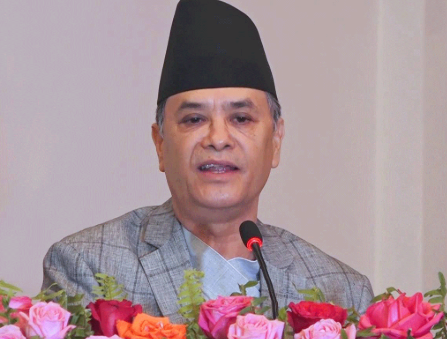 Chief Justice Cholendra Shamsher Rana has stressed on implementing directive orders as they were for establishing the welfare nation state.

Speaking at an interaction on role of concerned authorities regarding the implementation of directive orders issued by the court organized at the Supreme Court yesterday, chief justice Rana said that such orders had the objectives of preserving citizens’ rights, national development and alerting the government.