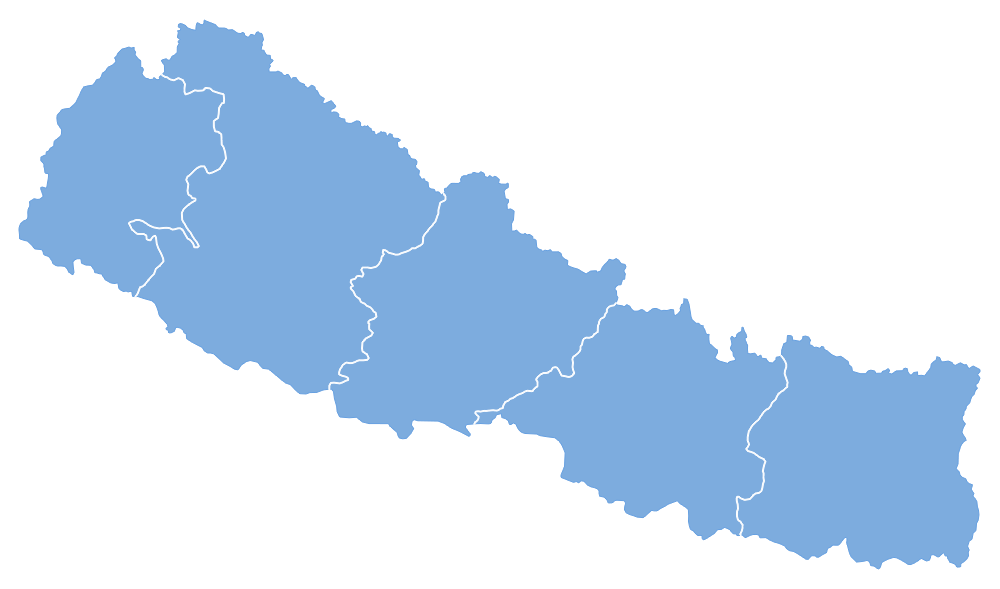 Light to moderate snowfall and rain is likely to occur in the high-hilly and mountainous areas in most of the places of western region of the country with cloudy conditions from Monday afternoon due to the influence of the westerly low pressure system.

Meteorologist Pratibha Manandhar said the trend of the weather becoming fine for some days and again becoming cloudy causing precipitation has been repeating due to the rapid change in the weather system.

“There is much rainfall in winter if the weather is excessively dry in the rainy season in a particular year,” Manandhar said.

According to her, the weather system that is developing today will enter in western region and also exit from there. This will not have impact in other regions.