Children’s Act to be amended soon 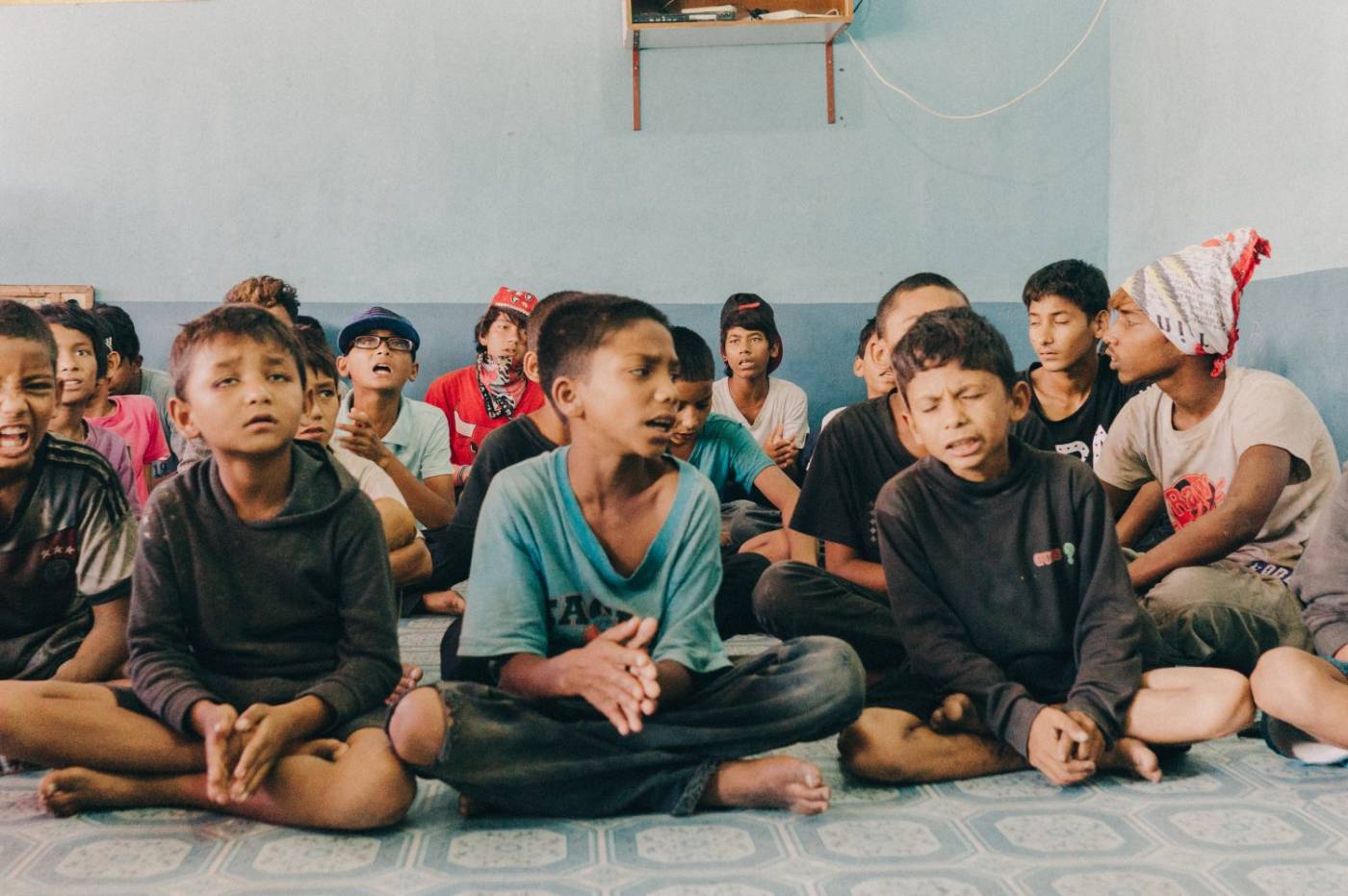 The government is set to amend the Act Relating to Children that aims to free Nepal of street children. Efforts were underway to amend the Act, said Chandra Kumar Ghimire, Secretary of the Ministry of Women, Children and Senior Citizens.

Seventy street children were rescued from the valley in the past five months alone, said the National Child Rights Council.