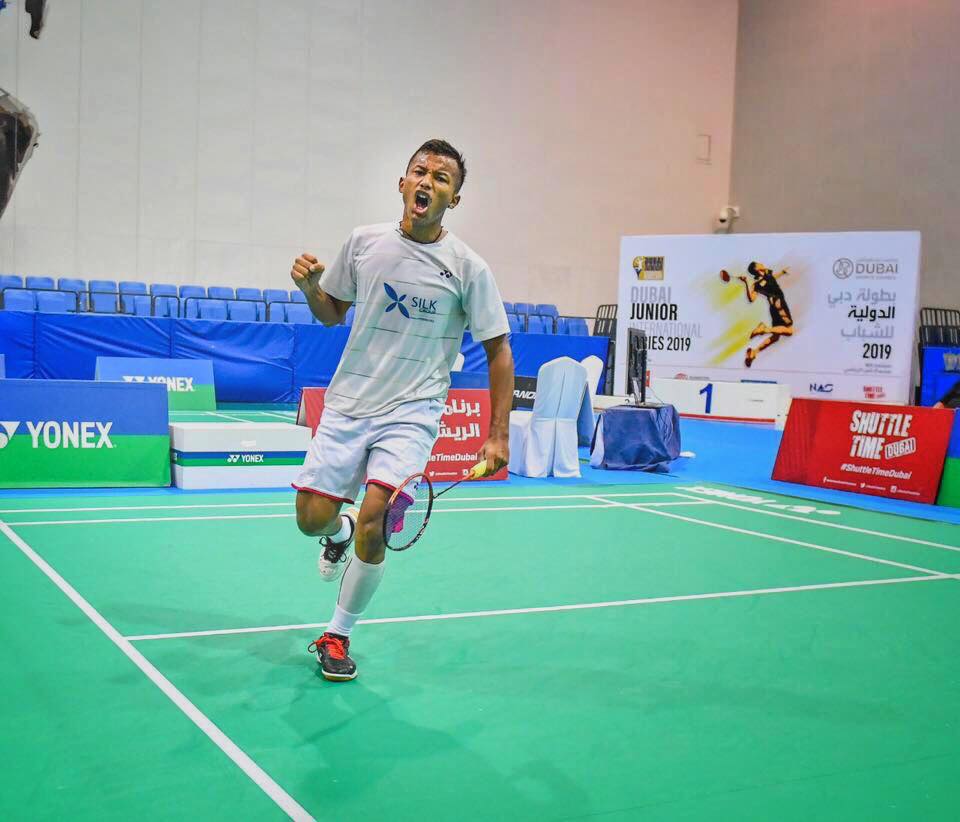 This is the highest position any Nepali badminton player has achieved so far.
WBF determines the ranking of badminton players towards the senior and Under-19 junior categories every week.

Prince was defeated by Indian player, Mirao Luwang, 16-21, 23-21 and 15-21 in the U-19 final of the President Cup International Championship held recently. Luwang is in the third position in the WBF world ranking.

Prince had clinched the title of the Dubai International Series held in the United Arab Emirates last September. He has been continuously participating in the international competitions.

France’s Christo Popov is in the top position followed by Liu Liyang of China in the second position in the WBF junior world rankings.