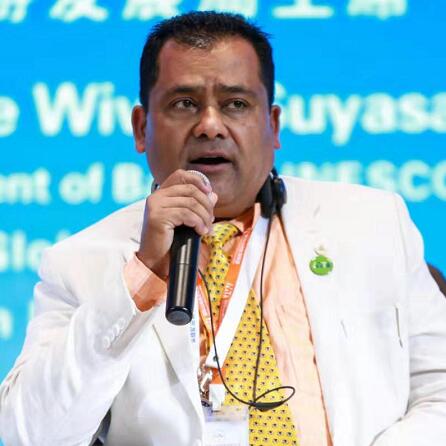 Achyut Guragain has been elected the Chair of Nepal Association of Tour and Travel Agents (NATTA). In the election held for the post on Friday, Guragain was elected with a total of 150 votes.

Newly elected NATTA chair Guragain has been in the tourism business for the past 27 years. He has already served as the General Secretary and Senior Vice-chair of the Association.

Talking to RSS, the NATTA Chair Guragain said a group that would work to promote tourism rather than party politics has won in the election. He said the NATTA will play an important role in making the Visit Nepal Year 2020 a success.