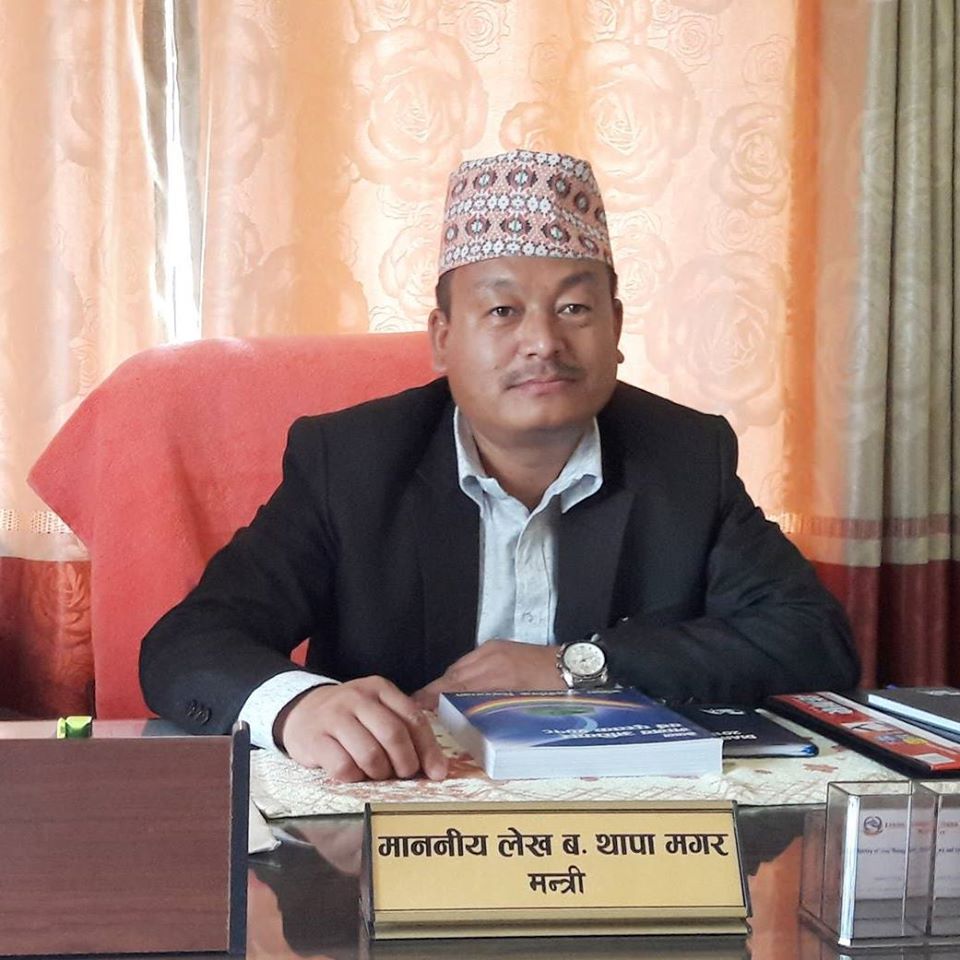 Minister for Land Reforms, Agriculture and Cooperatives of Gandaki Province Lekh Bahadur Thapa has said that agriculture is the foundation of prosperity of the province. Speaking at an interaction on mushroom farming here on Friday, he said as a result the agriculture sector was the first priority of the government.

Urging farmers to use modern technology and resort to commercial farming to increase productivity, he pledged necessary support in technical assistance, storage and marketing from the government’s side.

State Assembly member Dipak Koirala said the state should provide developed species of seeds and promote agriculture market in order to boost production.
Former Minister Keshav Lal Shrestha shared that mushroom farming was being carried out in 42 districts of the country.

Mushroom expert Tikaram Aryal said commercial mushroom farming can help the prosperity campaign of the country. Daily consumption of mushroom can help one to build immunity to fight against many diseases.

On the occasion a mushroom festival was also held where mushroom farmers from Gandaki province shared their produce including momo, soup, pickles, barbecue, cookies made of mushroom.

452 to be decorated with medals on Baisakh 1