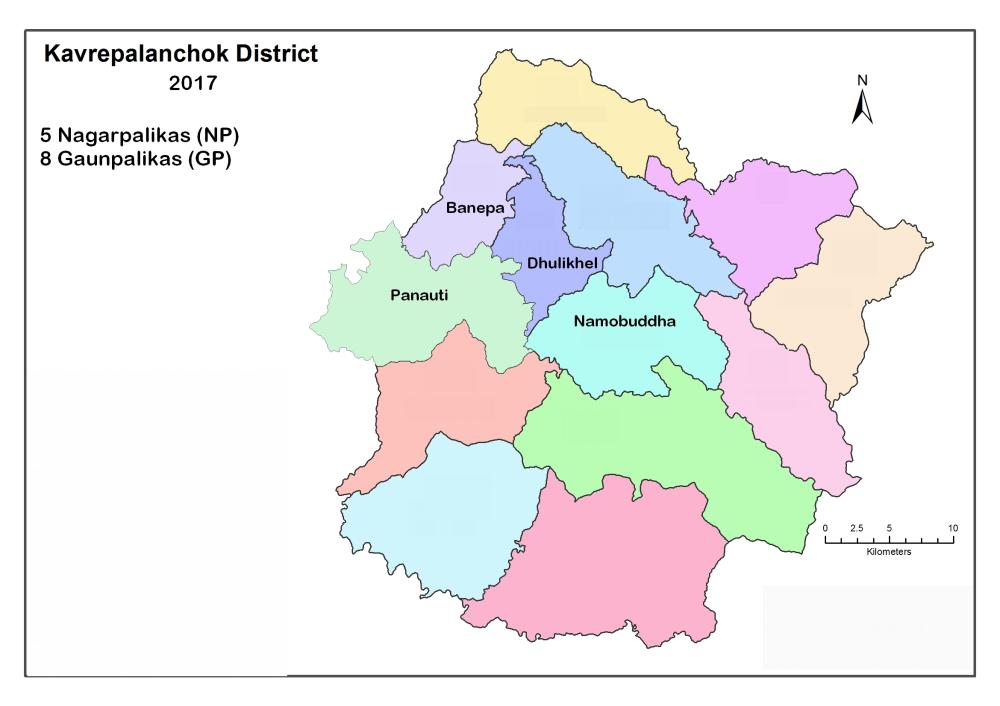 Secretary of the ward no. 9 of Namobuddha municipality Sriram Satyal died after falling off a tree on Saturday. He was reportedly collecting green fodder when the incident took place.

Seriously injured after the fall from a tree near his home, Satyal died on the way to the hospital, according to chief of District Police Office, Kavrepalanchowk Rabi Kumar Poudel.

The 50-year-old was serving as a ward secretary for a long time.