Continue serving the Queen, but without public funding: Prince Harry 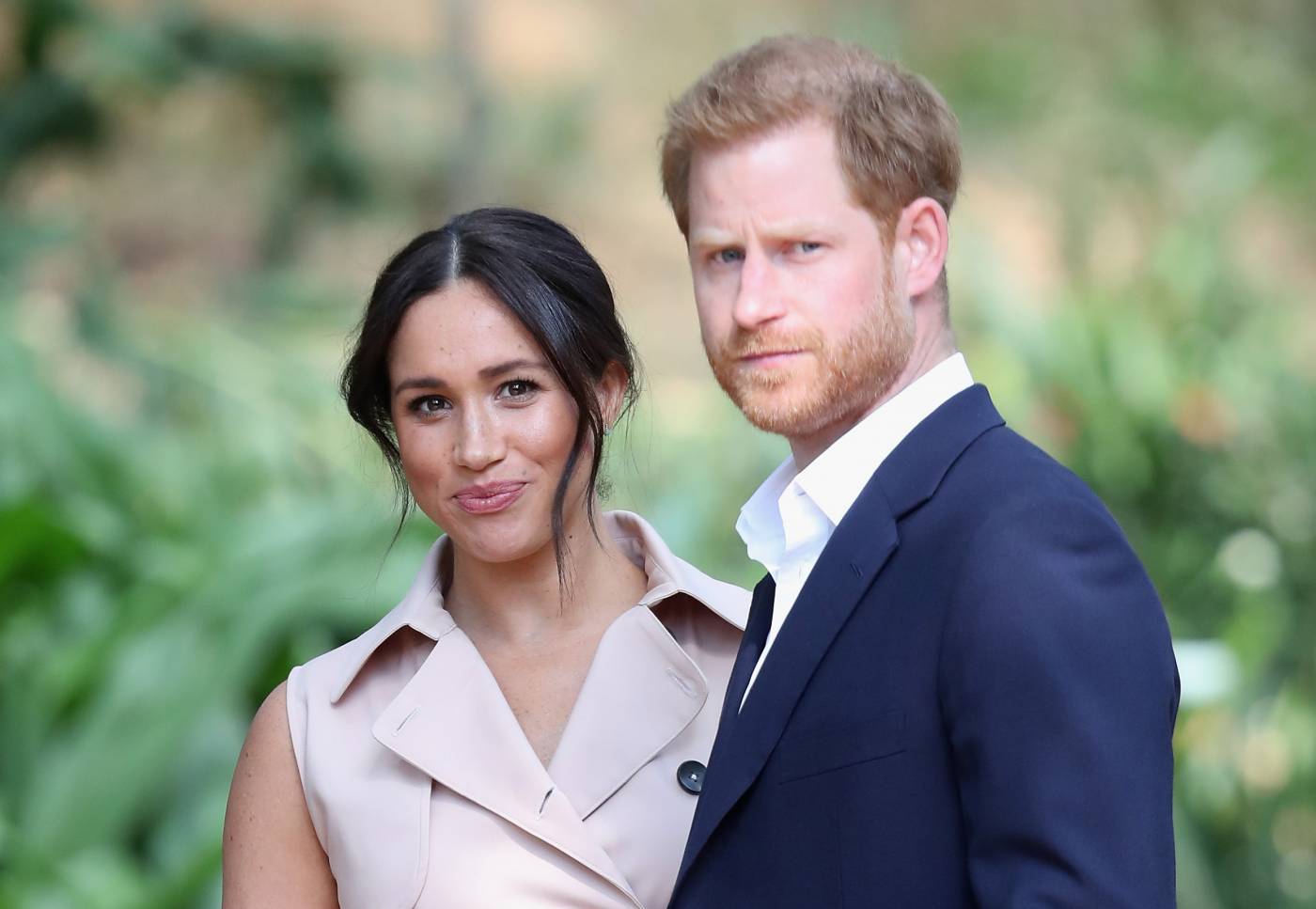 Speaking at an event on Sunday evening, Prince Harry said he and Meghan had hoped to continue serving the Queen, but without public funding.

“Unfortunately, that wasn’t possible,” he said.

It was his first speech since the couple said they wanted to stand down from being full-time working royals.

But the prince said he wanted to make it clear he and Meghan were “not walking away”.

“The UK is my home and a place that I love, that will never change,” he said.

Earlier this month, Prince Harry and Meghan said they intended “to step back as ‘senior’ members of the Royal Family and work to become financially independent”.

Beginning his speech at a fund-raising reception in central London for Sentebale, the charity he co-founded which helps children living with HIV in southern Africa, he said: “I can only imagine what you may have heard and perhaps read over the past few weeks.

“So I want you to hear the truth from me as much as I can share, not as a prince or a duke but as Harry.”

During his address, the prince said he would always have “the utmost respect for my grandmother, my commander in chief”.

“Our hope was to continue serving the Queen, the Commonwealth, and my military associations, but without public funding. Unfortunately, that wasn’t possible,” he said.

“I’ve accepted this, knowing that it doesn’t change who I am or how committed I am.”

As part of a deal finalised on Saturday between the Queen, senior royals, and the couple, Harry and Meghan agreed they will no longer formally represent the monarch.

From the spring, they will stop using their HRH titles and withdraw from royal duties, including official military appointments.

However, the statement by Buckingham Palace said they would continue to maintain their private patronages and associations.

In the speech, posted on the couple’s Instagram account, the prince said that when he and Meghan were married “we were excited, we were hopeful, and we were here to serve”.

“For those reasons, it brings me great sadness that it has come to this.

“The decision that I have made for my wife and I to step back is not one I made lightly,” he said.

“It was so many months of talks after so many years of challenges and I know I haven’t always got it right, but as far as this goes there really was no other option.”

The couple said they plan to divide their time between the UK and Canada after they spent six weeks on Vancouver Island with their son Archie over Christmas.

The prince told attendees it was a “privilege… to feel your excitement for our son Archie, who saw snow for the first time the other day and thought it was bloody brilliant!” 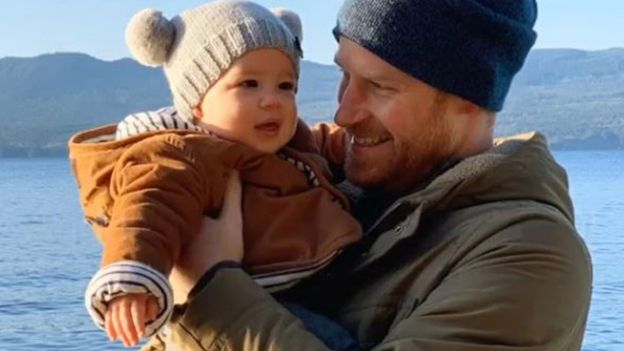 The couple, together with their son Archie, spent time in Victoria over Christmas.

The duchess is currently staying on Canada’s west coast with her son, after briefly returning to the UK earlier this month. BBC