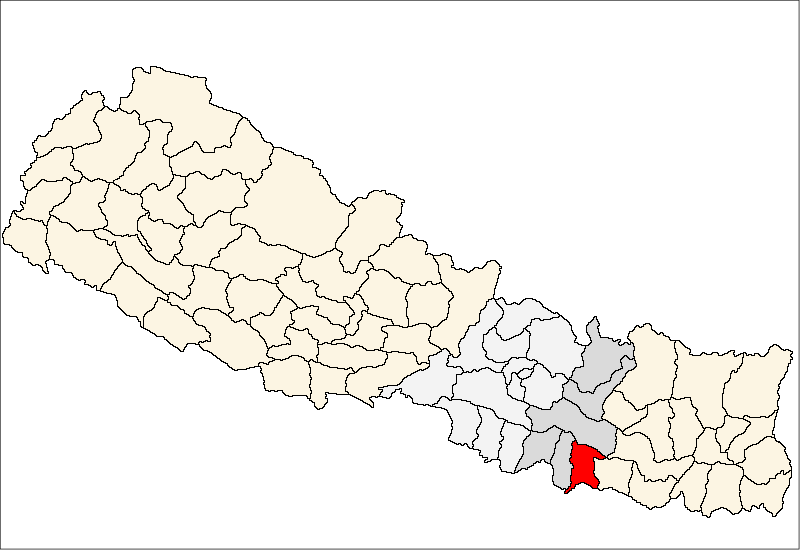 At least 13 local levels of Dhanusha district saw cut-down of grants for failing to comply with their obligations.

The action has been taken against the local level for not depositing revenue, carrying out audit and conducting assembly meetings.

Chief of Single Treasury Account of State-2 Janakpur Binod Gelal said action has been slapped against the local levels which did not adhere to the fiscal management act and disallow employees posted after adjustment for daily attendance.

There is a provision that the local level has to deposit 40 percent of its revenue to the state government treasury and keep 60 percent in its own.

The local levels failing to send revenue to state treasury have to face cut-down of grants.
Most of the local governments however have not submitted revenue to the province government.

Chief Gelal said as directive was already circulated to all local levels, most of them are showing apathy to the direction.

“Circular has been given to pay off revenues. Those ignoring to submit revenue will face music, he added.

Navalny’s doctor: Putin critic ‘could die at any moment’