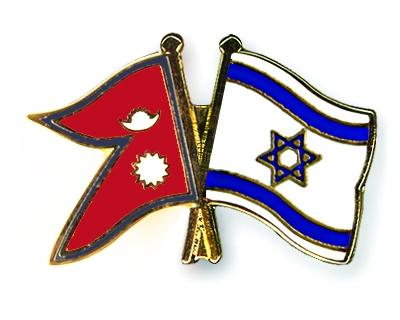 The Nepal Academy and the Hebrew Writers’ Association, Israel, have reached a bilateral agreement on the exchange of literature and culture, and on study of language between Nepal and Israel.

The event was attended by Nepal’s ambassador to Israel, Dr Anjan Shakya, who coordinated the agreement signing ceremony and the office bearers of the HWA, chief of the culture department of the Government of Israel, Nepal’s former ambassadors to Israel and representatives of various diplomatic missions in Israel.

The agreement is expected to help the exchange of literature, culture and a study and research of language and translation of literary works between the two countries, said Uperty.