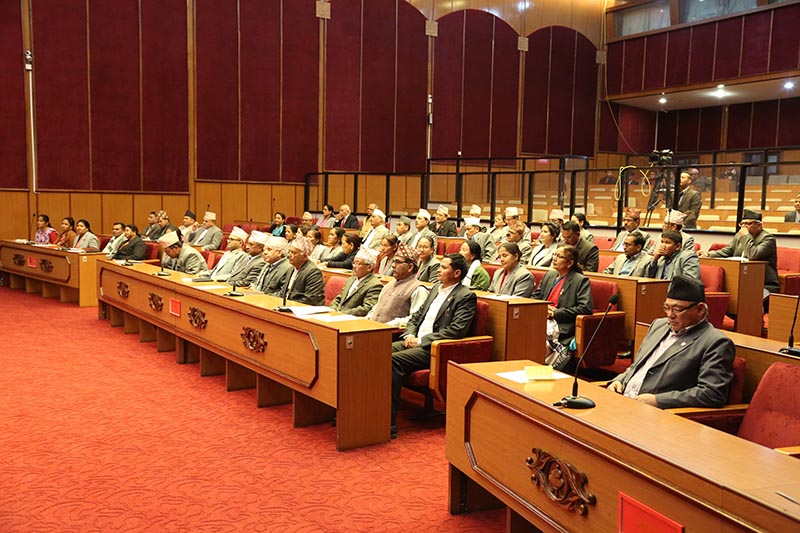 Voting has started in all seven states under the election to the National Assembly members.

Voting for electing 18 NA members has begun across the country since 10 am this morning.

Altogether six candidates, including three each in ‘women’ and ‘other’ groups are in election race in the Bagmati State. The State has total 348 votes including 110 State Assembly members and 238 local level members.

452 to be decorated with medals on Baisakh 1