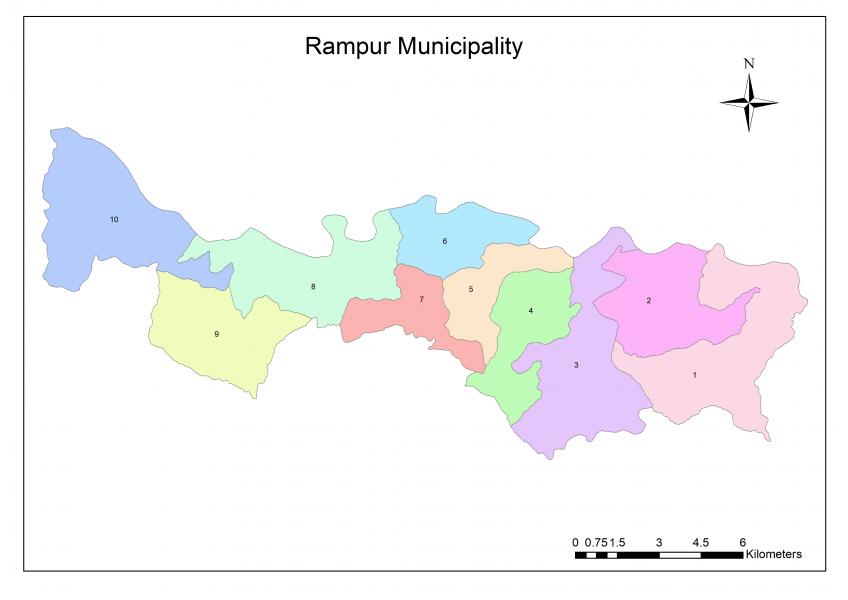 The newly discovered cave at Rampur municipality-4 in Palpa district with unique features is in shadow for lack of proper preservation and promotion.

The 150-meter long cave was first discovered at Bhudrung Ghat along the riverside of Bhuladi River by the locals at April end of 2018.

What makes the cave enticing and distinct among the rest other dozen of caves in the locality is the enchanting drawings of Shivalinga, elephants, conch and deities of Hindu faith in it, shared Dinesh Kumal, a local.

Kumal said that the cave has been drawing the attraction and attention of the locals since he brought the existence of cave to the notice of the local authority, thereby paving the way for further study on it.

The cave, having narrow crevice in its entrance, has wide space inside, Laxmi Narayan Temple Management Committee Chairperson Buddhi Prasad Regmi informed. He added it can accommodate as many as 1,000 persons in a single stretch.

But in lack of adequate research surrounding the risk factors of the newly discovered cave and due to the increasing influx of visitors, the local municipality decided to shut it down on account of security of the cave and the visitors, Regmi added.

Furthermore, he said it takes around an hour to visit the cave thoroughly which had only seemed to house some bats, birds, and animals.

The locals, including Kumal and Regmi, univocally called for the attention of the Rampur municipality for its further study, preservation, and promotion for they argue that it could be capitalized as an attractive tourism destination and help earn the municipality a good revenue.

Hamid Alimiya, another local, argued that although it’s been more than a year and a half since the discovery of the cave, the local authority has not paid attention to preserve and promote this cave. “The experts need to conduct research on the cave first,” he suggested.

Rampur Municipality ward no: 4 chairperson Ek Bahadur Nepali, refuting the locals’ claim of cavalier attitude on the part of municipality towards the cave, asserted that the municipality had included the cave in its pride project.

According to him, works were underway to prepare Detailed Project Report (DPR) for the extension of tourism in the locality with a special focus on preservation and promotion of the caves in the locality including this uniquely featured one.

Furthermore, he said that research would be conducted on the newly discovered den soon for which the municipality was coordinating with the team of experts.