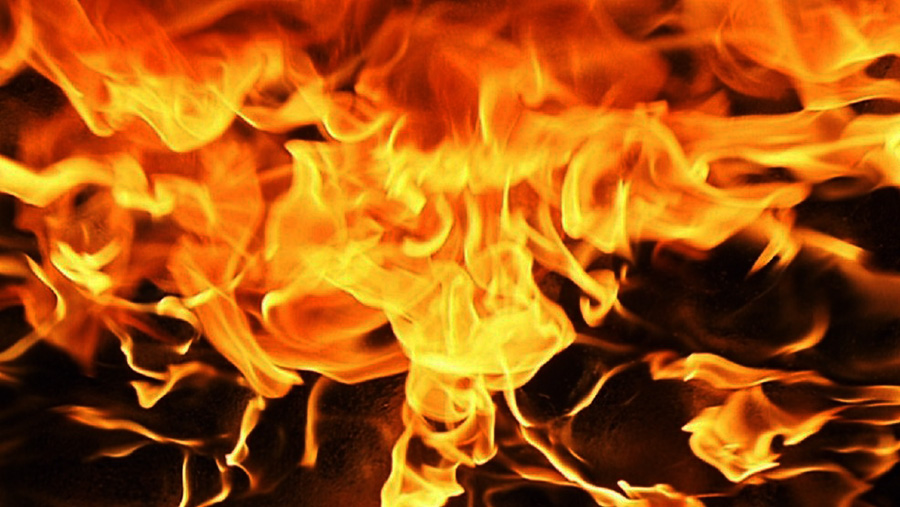 The unidentified groups have set fire the Ncell towers in various districts such as Chitwan, Sindhuli, and Palpa on Sunday night.

The tower of the private telecommunications company installed at Khairahani Municipality-2 was torched, incurring damages to the generator and the transformer, according to the District Police Office, Chitwan.

Deputy Superintendent of Police (DSP) Ek Narayan Koirala shared that fire was doused in support of the locals, security officials and the fire brigade.

DSP Koirala said the investigation into the case was underway.

DSP Shyam Bahadur Khatri at District Police Office, Sindhuli said that police were searching for the culprits whilst forwarding necessary probe into the case.

Similarly, DSP Basanta Pathak at the District Police, Ramechhap informed that an arson attack on the Ncell tower situated at Gumsi of Doramba Rural Municipality-7 in Ramechhap was reported. The fire has damaged the cables in the tower.

Likewise, a similar arson attack incident was reported at Baganashdanda of Baganashkali Rural Municipality-9 in Palpa district. The unidentified group had set fire to the Ncell tower Sunday evening rendering complete damages to the tower, according to the District Police Office chief, Dipendra GC.

An investigation into the case was underway, police said.