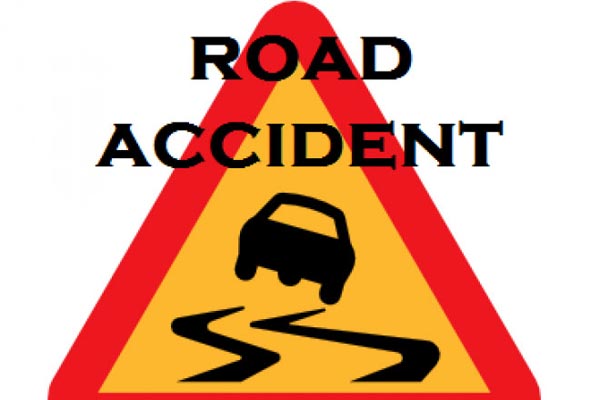 A Bolero jeep met with an accident this morning at Siddhadanda of Champadevi rural municipality-5 in Okhaldhunga, killing one on the spot and leaving others three injured.

The District Police Office has confirmed the death of Santosh Bishwakarma, 55, of the same locality.

The jeep (Ba 21 Cha 7361) en route to the headquarters-based Mission Hospital carrying patients fell some 500 down from the road and plunged into the local Gope Stream after the driver lost control over it all of a sudden.

A narrow might have provoked the accident, police said.

Bishwakarma was among the patients in the jeep. The injured are driver Jeet Bahadur Basnet, Kalpana, the daughter of dead Bishwakarma and another local Amita Budhathoki, Police Inspector Shree Prasad Rai.

Until the filing of this report, preparations were underway to take the injured who were rescued with the help of locals to hospital. Their condition is said to be critical.

Navalny’s doctor: Putin critic ‘could die at any moment’