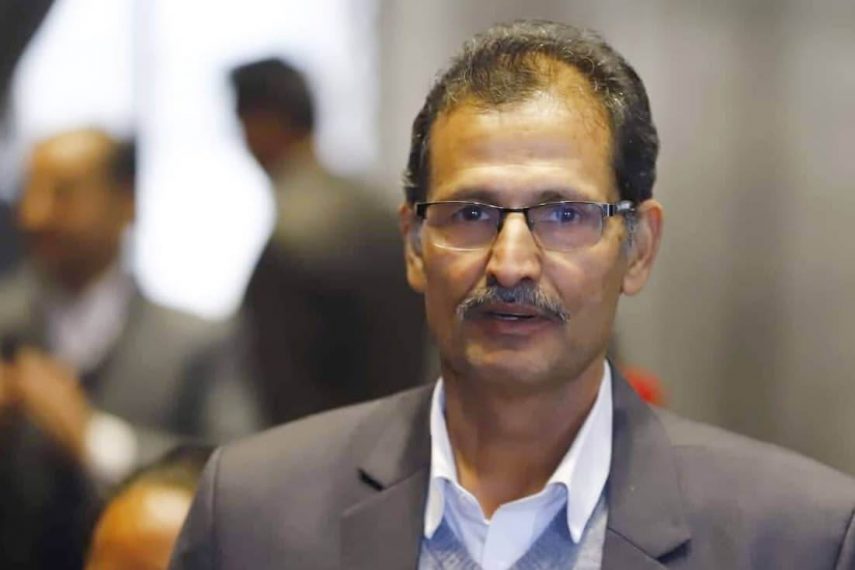 Newly-elected Speaker of the House of Representatives, Agni Prasad Sapkota, has said he will proceed ahead with the works and activities of the House in such a manner that would increase people’s hopes and confidence towards the parliament.

Talking to journalists after assuming office at the Speaker’s Office in Singha Durbar after taking an oath of the Speaker from the President, Speaker Sapkota said the House would be run in an effective manner.

Speaker Sapkota stressed that the resolution proposal, the proposals of public importance as well as the bills registered in the House would be forwarded by setting the priority.

Meantime, Speaker Sapkota has declared himself independent after assuming the post of the Speaker of the House. He announced giving up the general membership of the party.

Dharahara tower to be inaugurated on April 24