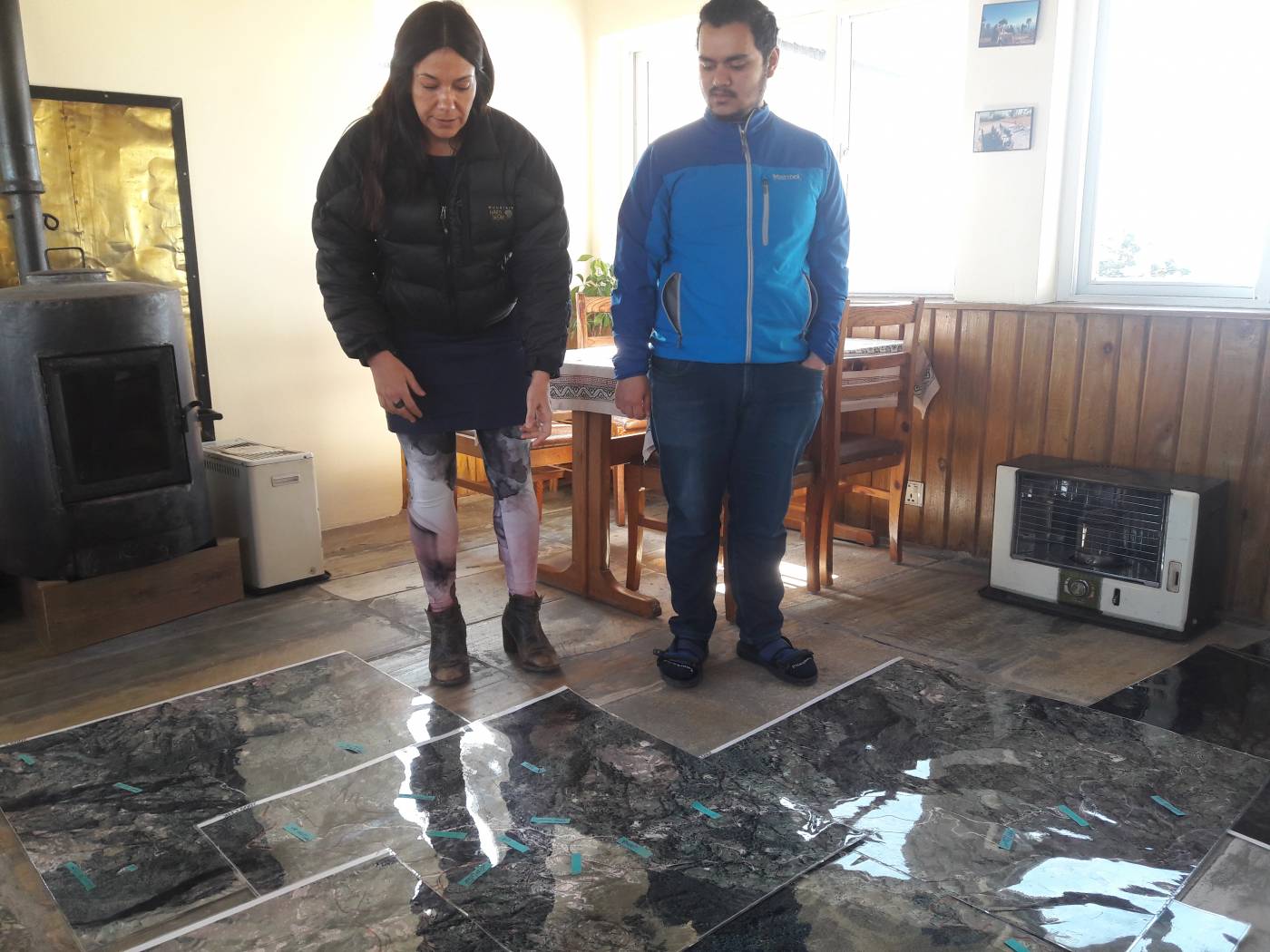 Dolakha- NASA has been studying urbanization and land-use changes and risks in the Himalayan region of Nepal, India, and Bhutan. At the beginning of the study, urbanization and roads were being constructed at a fast pace even in the less populated cities and rural areas explained Karen C. Seto urbanization science expert and professor of geography at Yale University.

NASA’s study team looks at the road and building construction and the risks involved, and the changes are monitored from a local point of view and compare the data obtained with satellite collected over the past thirty years explained team leader Seto.

Dr. Caren C Seto of Yale University of the United States, Dr. Meredith Rewa, an anthropologist at the University of British Columbia, Canada. Mark Turin and Dr. Sarah Snyder Mann, ICIMOD Nepal and Kumaon University from India have been involved in the study. 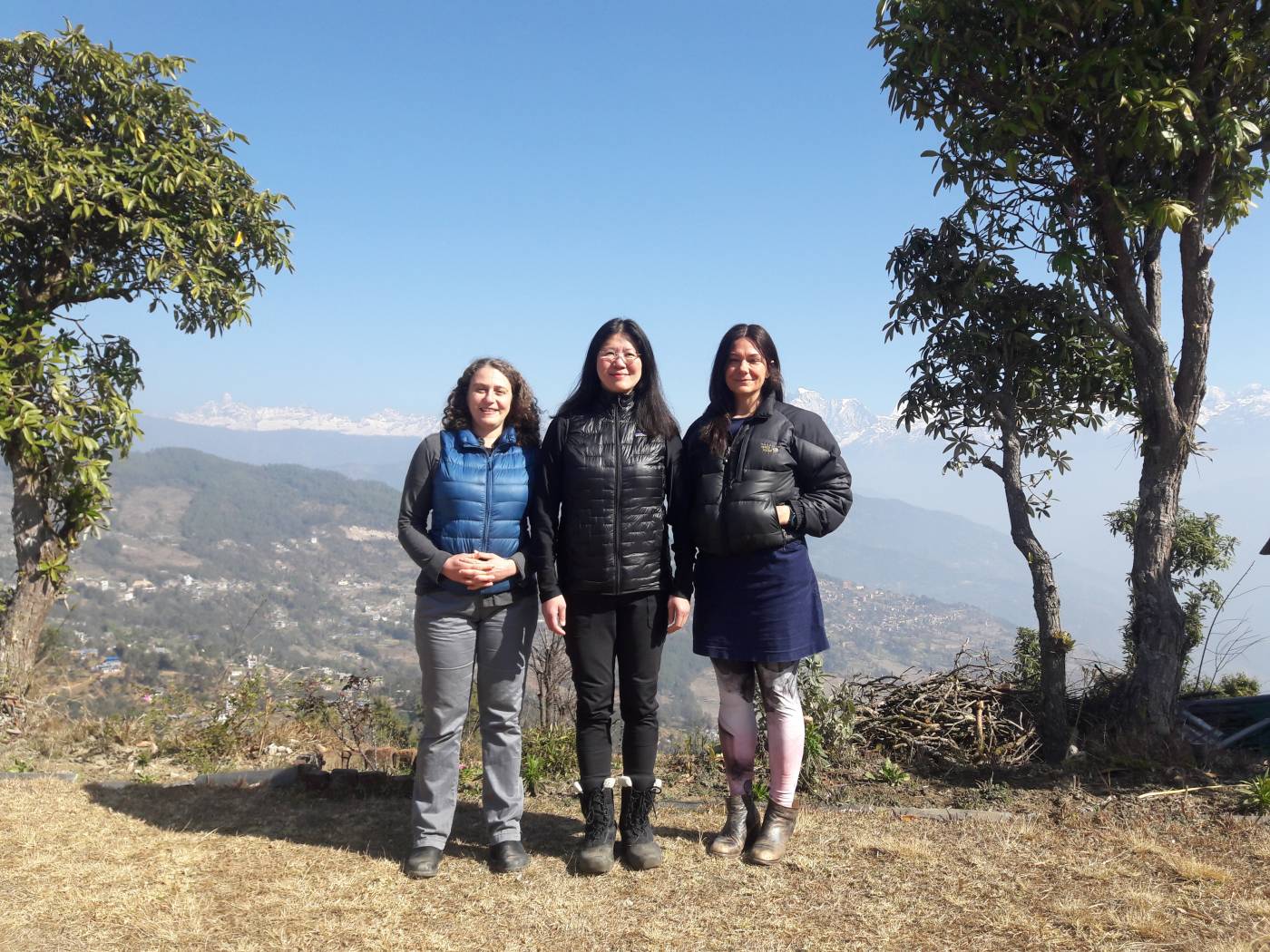 Dr. Meredith Reva, a member of the study team, says that the urbanization process is very intense in small towns and villages of Nepal, India, and Bhutan in the Himalayan region during the period of study. During the on-site study, Engineer Suresh Raut, Engineer of Bhimeshwar Municipality also submitted a worksheet on the high risk of natural disasters due to urbanization. Engineer Raut said NASA’s study should be aware of the methodology for risk mitigation in urbanization and should be of interest to everyone in its use. 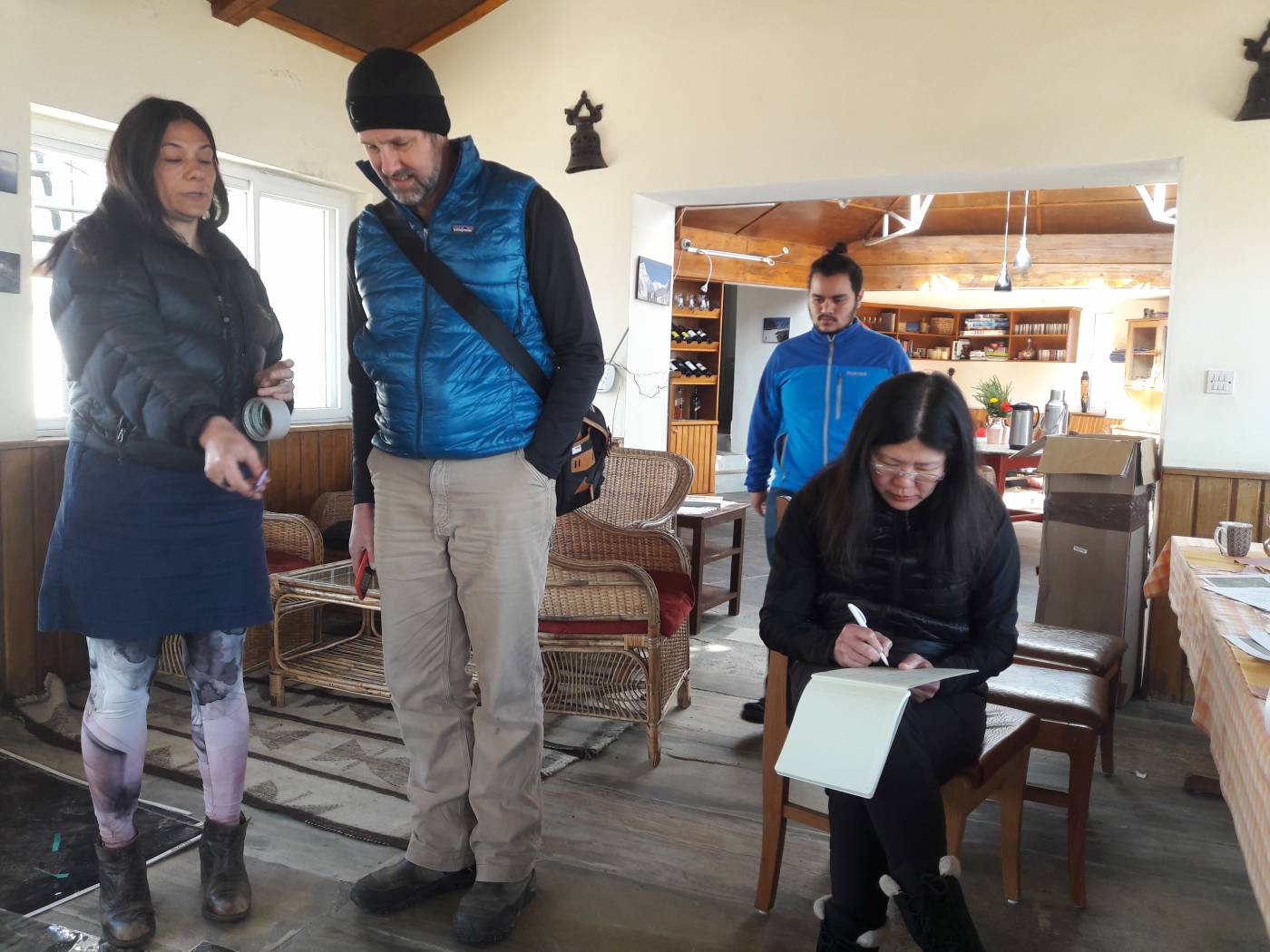 Dr. NASA’s satellite was used for the study explained Seto the head of the study team. The satellite used in the study has been taking photographs of the earth since 1979, but the study has only analyzed the images from 1959 Seto explained. Dr. Mark Turin said satellite takes up to six photographs a year and analyzes on-site studies and data Mark Turin another member of the study explained. NASA conducted such study for the first time in cities and Himalayas with a population of less than five million and it would facilitate the government and local level to formulate a risk-free urban development plan Seto explained. Members of the study team are expected to demonstrate that the satellite may not be able to capture imagery everywhere in the Himalayas, and that could assist NASA in developing new technology to solve it.