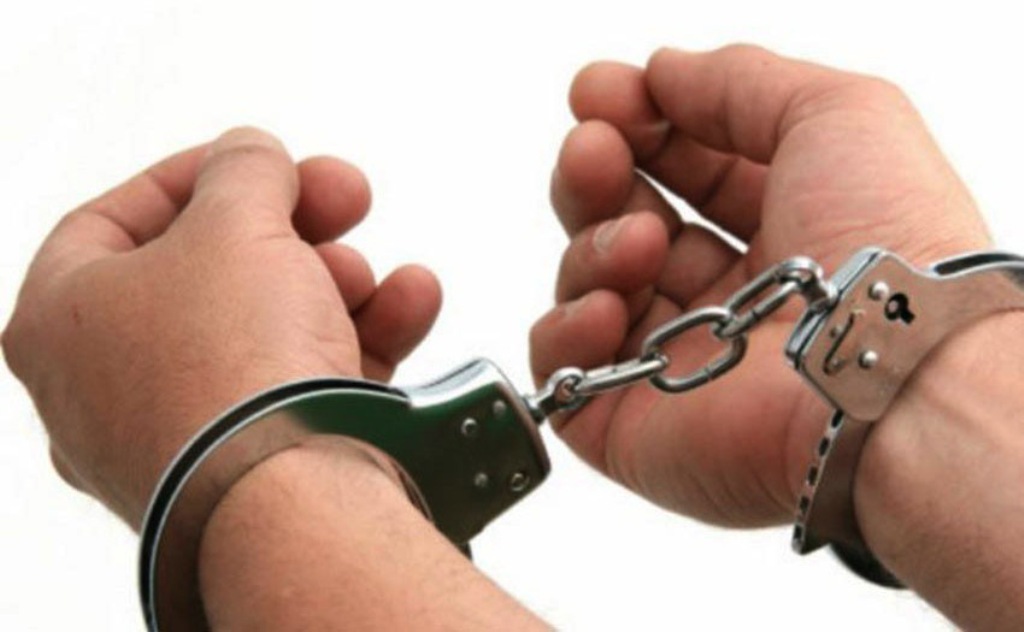 Police on Tuesday arrested ward chairperson of Rajbiraj municipality-15, Ram Prasad Yadav, on the charge of his involvement in an attempt to murder.

Deputy Superintendent of Police at the District Police Office, Saptari, Tilak Bharati, said that Yadav, who had been absconding, was charged with murdering a person and he was presented at the District Court.

Similarly, police arrested Shatrughan Sah, 25, of Rupani rural municipality-4 and second wife Sajani Kumari Sah, 20, on the charge of polygamy. Both of them had been absconding after the first wife of Shatrughan, Pramila Kumari Sah, 30, filed case of polygamy against them, said police.