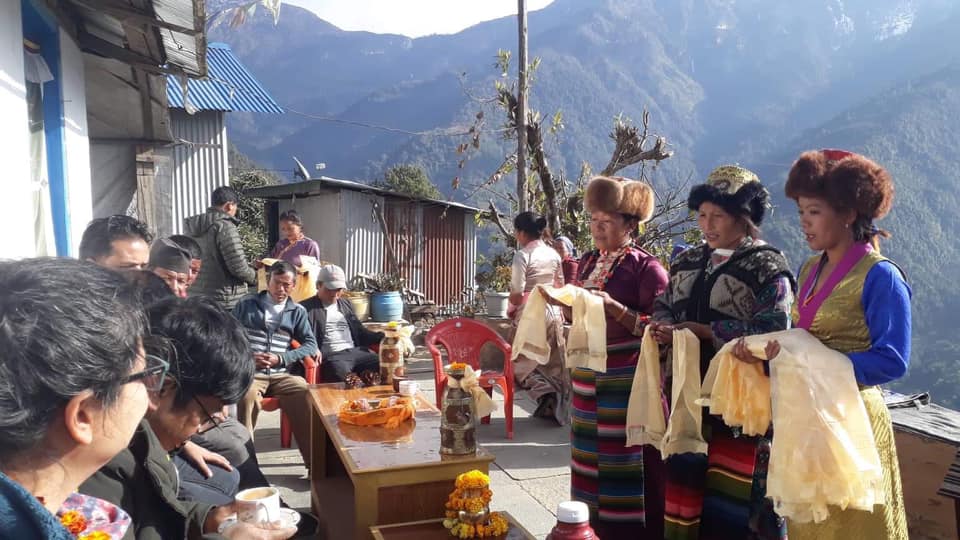 Homestay is now becoming popular in the Himalayan villages of Dolakha. According to Ram Bahadur Thakuri of the Himalayan village Tansinam, domestic and foreign tourists, who have reached the tourist destinations including Gaurishankar Himal, Chicho Rolpa Himalayas, Dudhkund, are staying in the homestay.

Ram Bahadur, who has been operating a homestay in Tansinam, Gauri Shankar village, ward no. 1, says people are now starting to show interest in the rural surroundings, catering, customs and dishes of the trail. Ram Bahadur says,” people are interacting with the family, eating local cuisine and enjoying the environment of the Himalayan village.

Wangchu Sherpa, who has been conducting a homestay at his home in Chanchu Lwas of Gaurishankar village on the alternative path of the trail says that homestay has become popular in the Himalayan village after the earthquake.

Tourists are not only enjoying the natural beauty but are also interested in the local environment, rituals, language, costumes, culture, and catering, says Wangchu.
Four Himalayan villages located in the Gaurishankar Conservation area of Dolakha have also provided training to the locals with financial support for the operation of Home Stay. Homestay operator Wangchu of Lavasa says “home stays are becoming popular in the Himalayan village due to the help and publicity of the conservation area”. Apart from this, the lack of convenient hotels on the trail also makes homestays popular among tourists, says Wangchu. 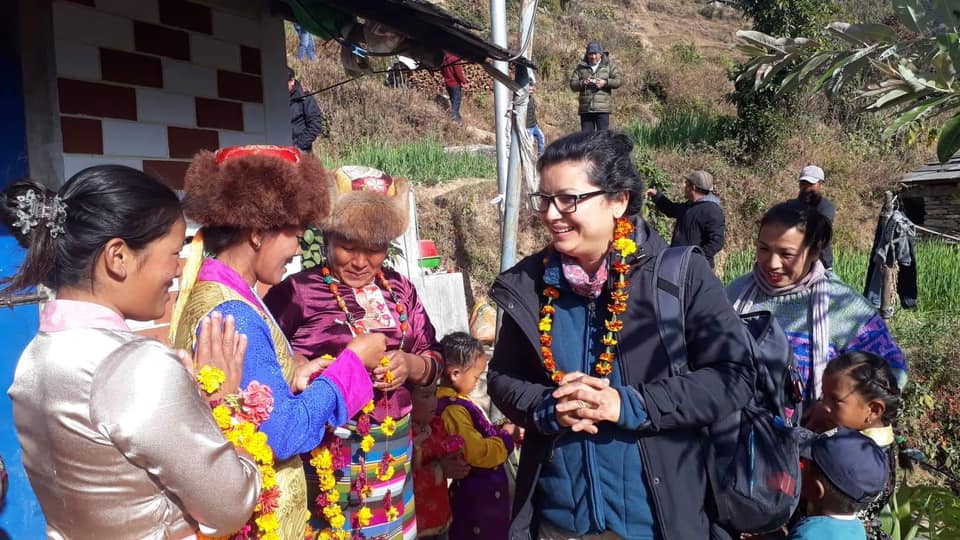 Head of the Conservation Area, Satyanarayana, said that there are three homestays in Kalinchok village seven in Alampu village and five homestays in Vigu village.