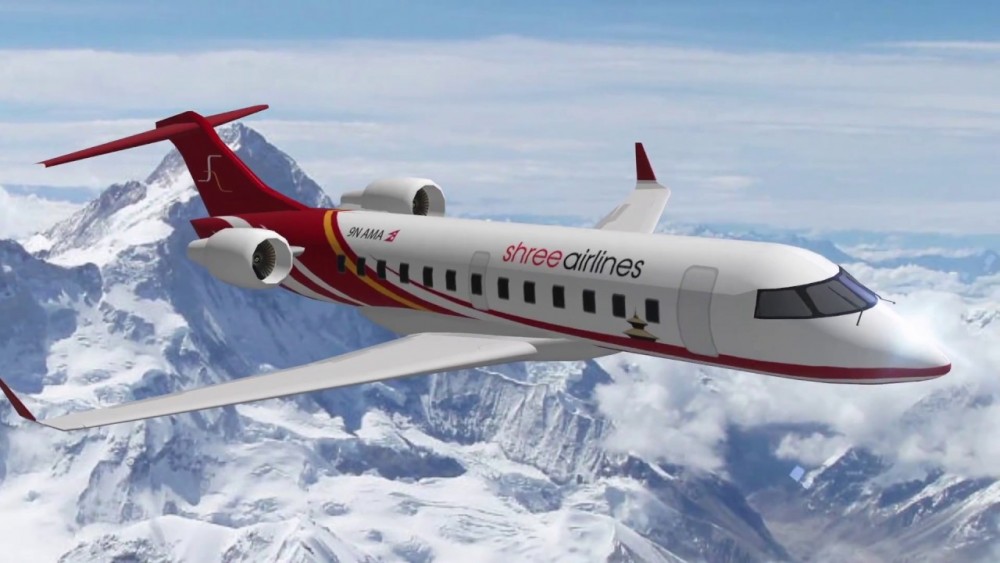 The aircraft is said to be equipped with additional facilities among aircraft meant for the operations of domestic flights at present. It can easily land and take off in a short-route runway. It is manufactured by the Canadian company Bombardier. The company has now two aircraft of this series and is preparing to bring more aircraft of the same nature.

As said by Airlines institutional manager Anil Manandhar, the service was launched in view of the ongoing Visit Nepal Year 2020. Pokhara is the ninth destination of Airlines. Other two big private companies Buddha Air and Yeti Airlines also operate the flights to Pokhara.