No meaning of protesting against government: Minister Banskota 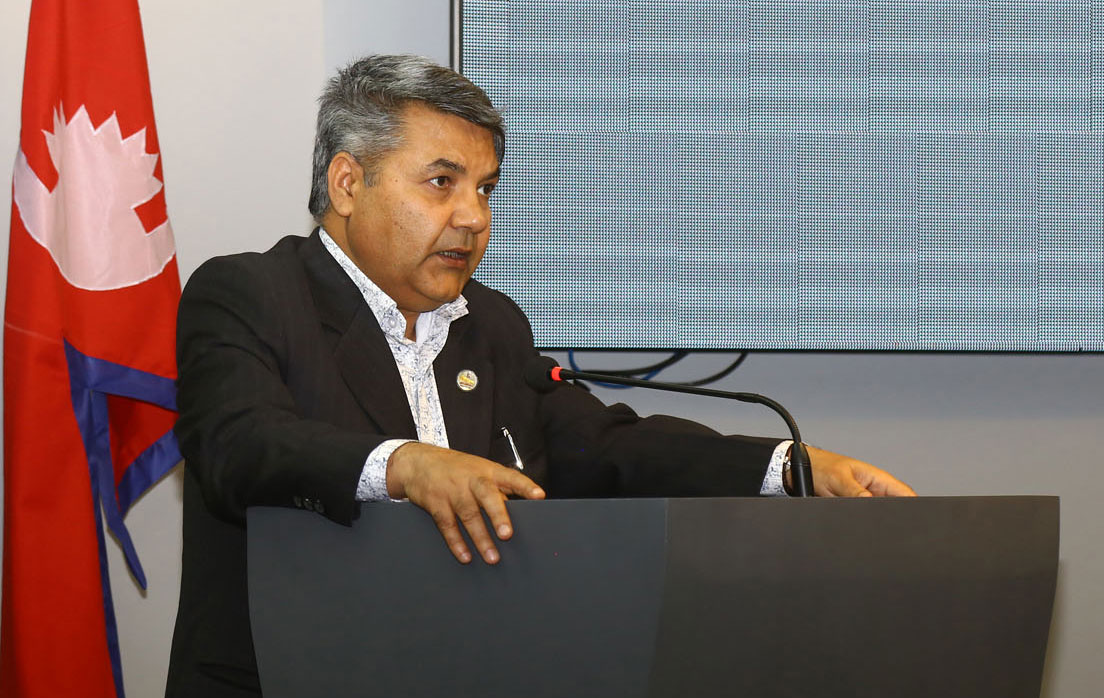 Minister for Communications and Information Technology Gokul Prasad Banskota has said that the government was committed to maintaining good governance in the country. He was speaking at a programme held on Saturday to announce ward no. 1 of Panauti municipality ‘child-friendly local governance ward.’

He said the Baluwatar land scam was investigated and prosecuted by the CIAA and CIB, hence there was no meaning of protesting against the government for the same. “The remaining work will be done by the Court,” he added.

The government spokesperson also urged parents to become alert in giving the right guidance to the new generation, as they are the ones who will keep the earth living and the nature protected in the future. “One child is good means the family is good, and many good children will make the nation good, so investment in children is inevitable.”
State Assemblymember Basundhara Humagain, Chief of District Coordination Committee Kavre Uddav KC also pointed out the importance of child-friendly governance.

At the function, Minister Banskota announced ward no. 1 as a child-friendly ward and honoured those who contributed to it.

Also on Saturday, Minister Banskota inaugurated the new building of ward no. 5 of Paankhal municipality and felicitated 180 elderly citizens of the ward at the function held at Pipaldanda.