Sharp rise in brain injuries from Iran raid on US base 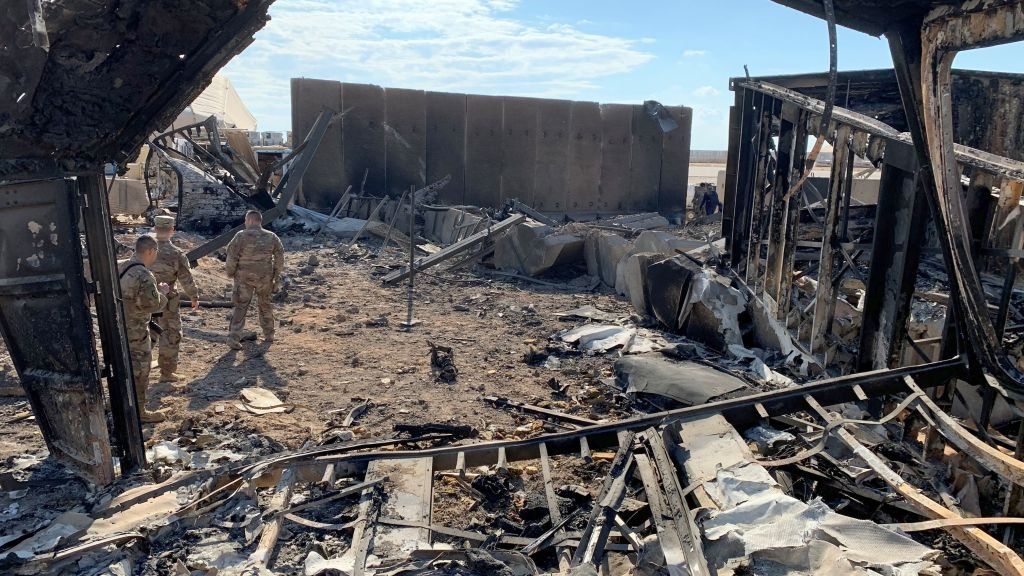 The number of US troops suffering from Traumatic Brain Injuries (TBI) after an Iranian attack on a US base in Iraq in January has risen to 109.

The figure is a significant increase from the 64 injured service members previously reported by the Pentagon.

President Donald Trump initially said no Americans were injured in the raid.The attack on 8 January came amid tensions over the US killing of an Iranian general.

The Pentagon added in its statement that nearly 70% of the injured service members have returned to their duties.