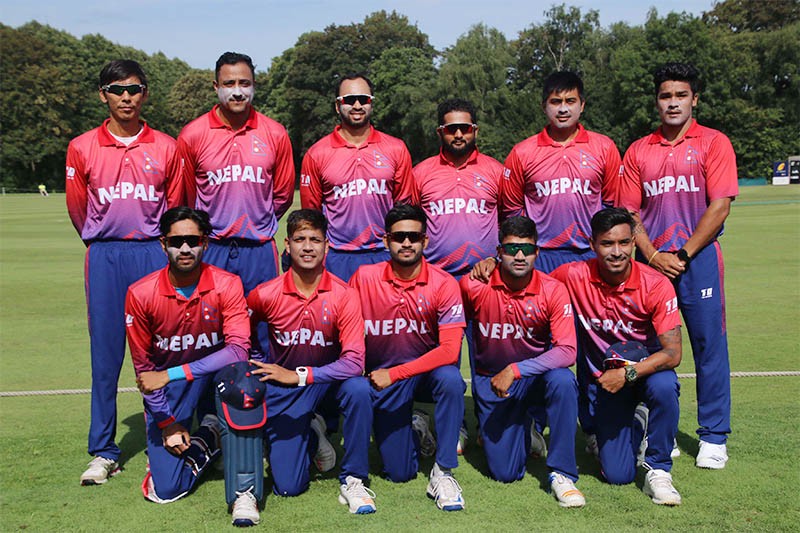 The triangular series under the ICC World Cup Cricket League is concluding today. Nepal and the US are taking on in the final tournament of the series.

Nepal is prevailing over the US in the series. Earlier, Nepal had defeated the US by 35 runs in the first tournament.