“Khudkila-Step to Innovation” to kick off on Feb 16 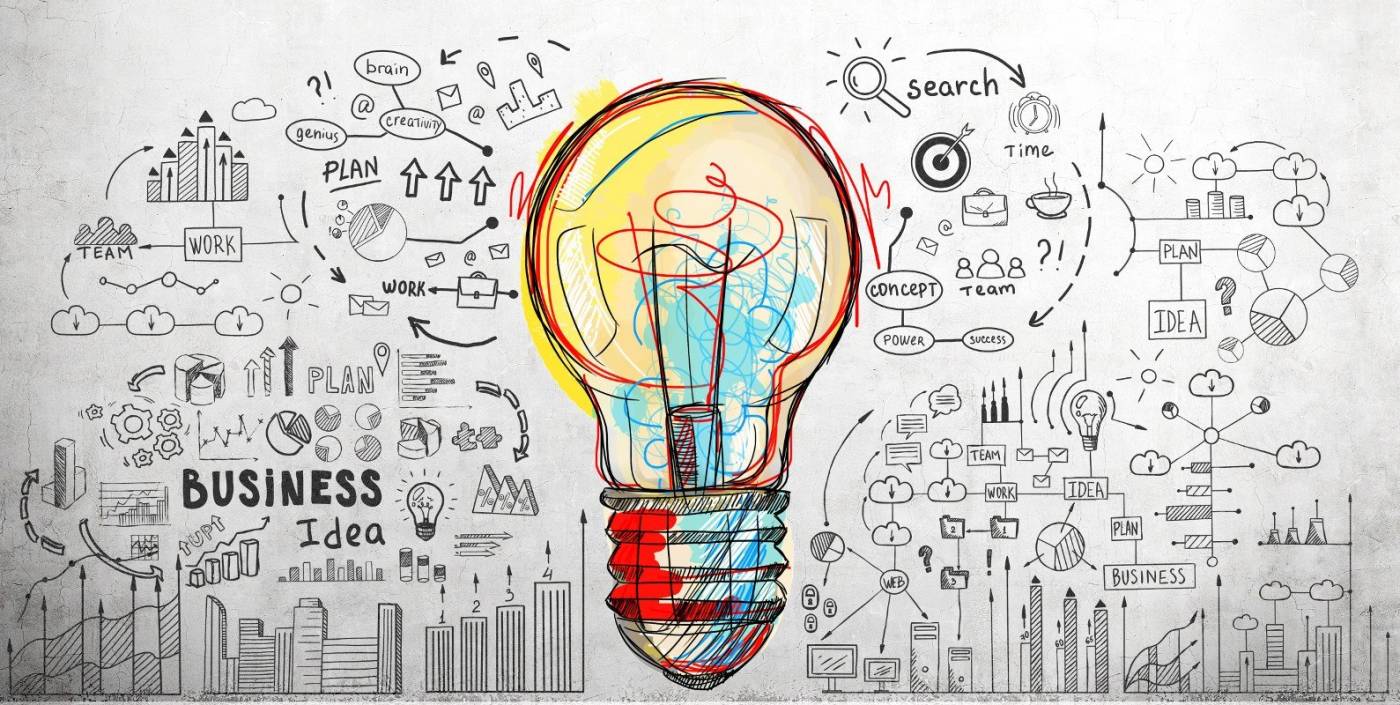 “Khudkila-Step to Innovation” STEAM Challenge is going to be held on Sunday at Kantipur City College at Putalisadak in Kathmandu.

Innovative Ghar Nepal (InG Nepal) is organizing the nation-level event with an objective to arouse the curiosity among the children from the school level background about robotics and other technologies as well as to uplift their interest in them.

Minister for Energy, Water Resources and Irrigation Barshaman Pun is scheduled to inaugurate the one-day event that serves as a platform for students to engage in solving problems and fostering scientific and logical thinking skills based on United Nations Sustainable Development Goals (SDGs), according to the organizers.

It is a time-bound, problem-solving oriented event that encourages tech-savvy students to be innovative and think out of the box in pursuit of innovations, creations and discoveries, informed event coordinator, Sugam Dhakal.

The participants will showcase their talents/skills in robotics through their various inventions, creations and through robotic competitions to be held during the programme.

According to Karki, Managing Director of Nepal Electricity Authority (NEA) Kul Man Ghising will the guest-of-honour in the event that is themed on ‘Hydropower’ (water) as two out of four sub-events is based on electricity generation by hydropower plants.

“The arena for the competition is designed in a way to give the overall overview of hydropower to the student,” explained Karki, adding that it will showcase all the basic components of hydropower such as the dam, penstock pipe, turbine house, generator house, transmission switchyard and high tension pole.

Organizers are confident that through this event, the tech enthusiast children can get a platform to explore and express their talents.

This event also aims to cater to the inquisitive students who are always eager to expand their knowledge about technology and seek to build their career in the technical field.

The event, as the organizers added, will also be a tribute to the government of Nepal and its line Ministry as well as the concerned officials who have contributed directly and indirectly to make Nepal – a load shedding-free nation.