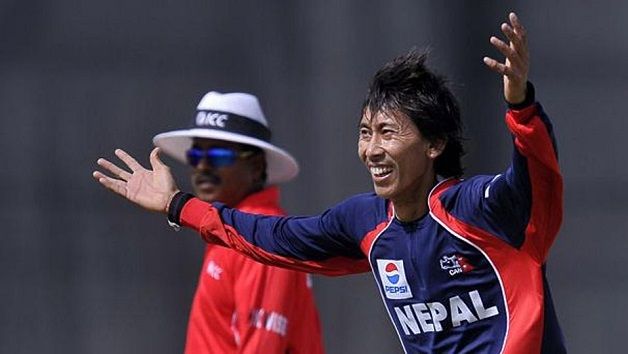 A right-handed batsman and leg-spinner Shakti had played cricket for the country for continuous 18 years. Gauchan, who played ninth international T20 match, has run cricket academy at Padsari in Rupandehi after taking retirement from the cricket.

Gauchan was honoured amidst a programme organized at Siddhartha Stadium on Monday. State Assemblymember Santosh Pandey felicitated Shakti with a cash prize and letter of appreciation.

Both of them were felicitated in recognition of their contributions to the enrichment of cricket, shared chairperson of host Sai Global Academy Hari Bahadur Thapa.

In the final match, Leelaram school defeated host Sai Global by two wickets. The inner receives the award of Rs 50,000 with trophy and medal, shared tournament’s chief manager Basudev Thapa. Some 16 teams had taken part in the tournament.