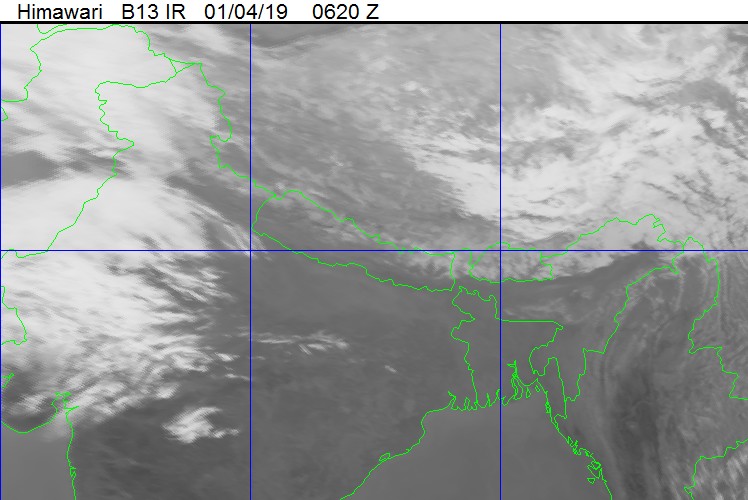 The weather will remain generally cloudy in most of the places of the country due to the influence of the Westerly wind with chances of light rain in some places of the hilly region today.

The Meteorological Forecasting Division said the Westerly wind entered the country from the western region of the country Tuesday. Meteorologist Ganga Nagarkoti stated the weather is partly to generally cloudy in the Far-west region and other hilly areas. She added that the haze that took place over the last few days would disappear after the Westerly wind is active.

“The smog that had been occurring in the past few days will dissipate with the activeness of the Westerly wind. It will be gone from Saturday gradually,” Nagarkoti said.

The weather will be generally cloudy on Thursday and Saturday as well with chances of light rain in some places of the hilly region.

As per the latest weather bulletin published by the Division, the minimum temperature in Kathmandu Valley was 7.9 degrees Celsius while the maximum was 22.2 degrees Celsius in the last 24 hours.