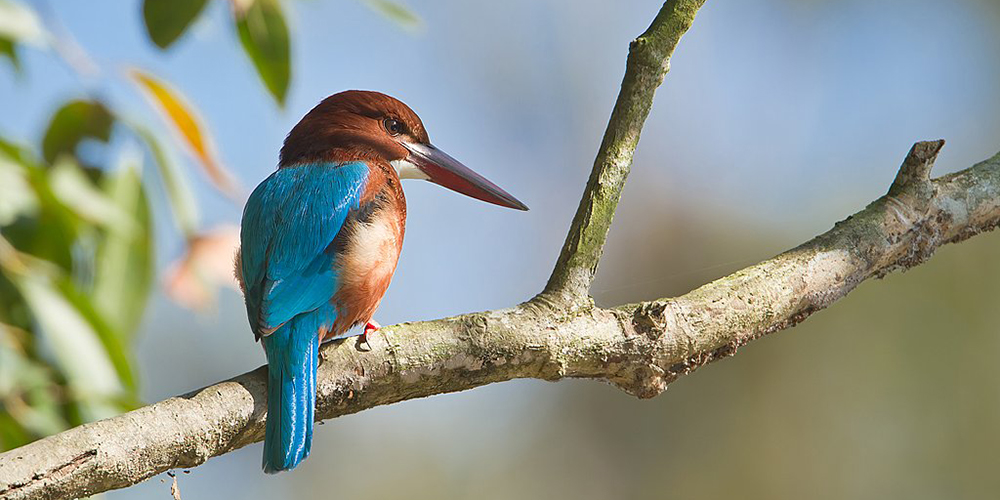 Bidari further shared that the bird has entered Nepal through Mongolia, Japan and India among others to ward off cold.

Though the aquatic bird was first found in Nepal’s Koshi Tappu and West Nepal it is the first time that the bird was spotted in Chitwan, he shared.

The bird, however, goes back to Mongolia and Japan to incubate, lay and hatch eggs.
With the detection of a new one, the number of birds species found in Chitwan has reached 641. Nepal is a habitat to different 887 species of birds.