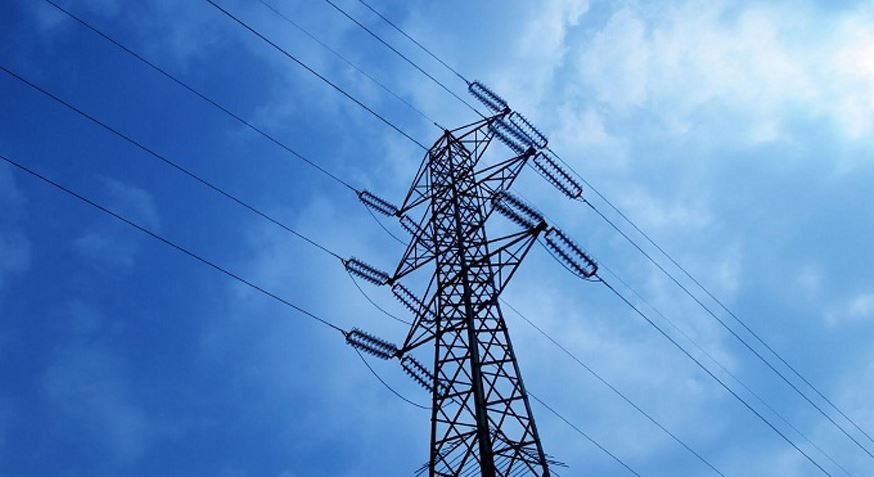 It may be noted that the Nepal Electricity Authority’s transmission centre was established in the district in the Nepali month of last Asoj (September-October).

The office also has expedited the tasks of expanding electric cables, erecting poles and installing transformer, among others.

The NEA has intensified its preparation to expand national transmission across the district. NEA is planning to expand the reach of electric access from the national grid of 33 KVA through Thawang of Rolpa and Bhume rural municipality-6 Mahat and 11 KVA via Rukum (west) and district headquarters Rukumkot, shared office in-charge Yubaraj Rawat.

It is believed that the expansion of national transmission will also ease connect locally-produced electricity to the national grid.