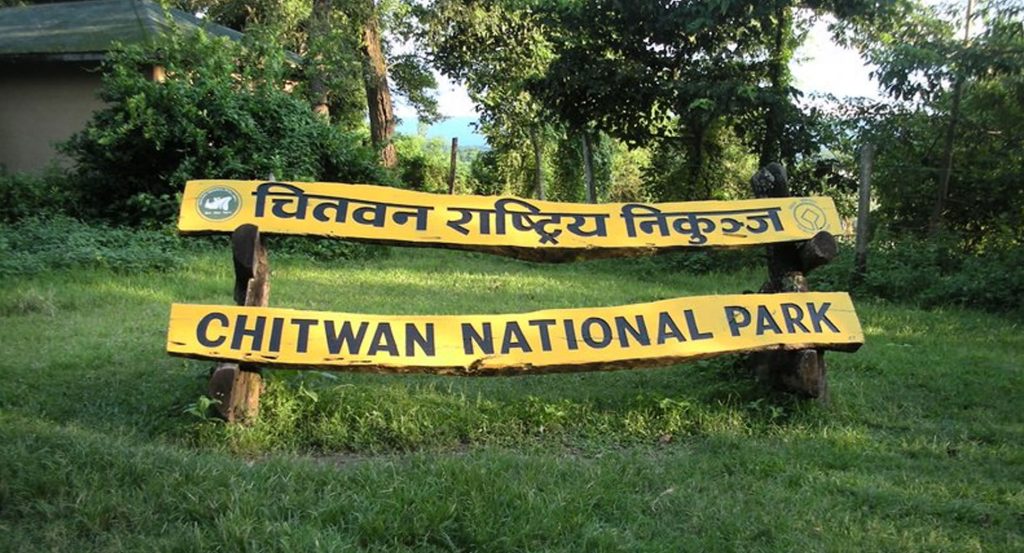 The Chitwan National Park (CNP) has laid special emphasis on the management of grassy land as a measure to prevent growing natural deaths of one-horned, rare wild species, rhino.

CNP chief conservation officer Narayan Rupakheti informed the national park is managing grass in over 600 hectares land during the current fiscal year.
He further said the CNP has appropriated a budget of Rs 35 million placing high emphasis on the management of grassy land.

Out of the budget, the CNP had earmarked Rs 30 million to manage grassy land in new areas and Rs five million for old areas.

The contractor company has accepted a contract of Rs 18.7 million to carry out all the works and it will be initiated in some days, said CNP’s assistant conservation officer Prakash Uprety.

The grass is being managed for rhino in 55 new and 15 old areas. It is estimated that grassy land has covered around 10 per cent of Chitwan National Park.

Last year the budget amounting to Rs 1.9 million was allocated for the management of grassy land. The budget will be used to manage the land from this year by using the necessary equipment and instruments.

CNP is preparing to manage new grassland in 1,500 hectares in the coming three years.
Likewise, it has floated a plan to carry out necessary maintenance and construction of 49 ponds in the current fiscal year.

With growing death tolls of elephant due to natural reasons, the CNP has put special emphasis on managing grass and water to protect the one-horned rhino.