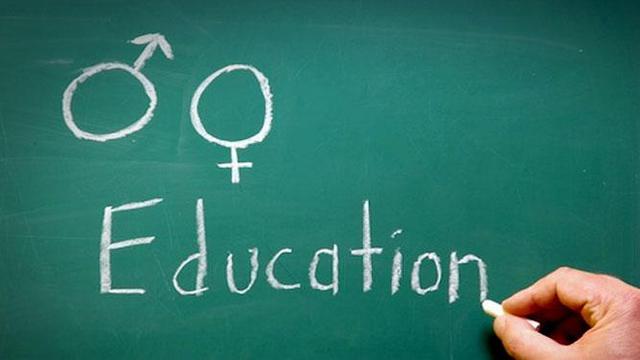 Demand has been made for a separate sexual and reproductive health education curriculum.

The participants of a discussion session on ‘safe abortion’ organised by CDS-Park, Mugu here on Friday voiced for the same which, as they said, was urgently needed for broader sex education essential to pursue a decent and healthy life.

They also expressed concern over the trend of girls seeking an unsafe abortion before reaching 20.

Basanta Jaisi of Surkhet demanded a separate act on the sexual and reproductive health
Jumla’s Ruplal Devkota spoke the need for launching an awareness campaign on these topics and integration of these subjects in the school curriculum as well.

Programme facilitator Rupa Upreti informed the gathering that lately the number of recipients of unsafe abortion had increased.

Unsafe abortion has caused adverse implications on women’s health, seeking the need for widespread public awareness about it, according to CDS-Park Mugu chief Aja Bahadur Shahi.

The participants (adolescents) were from 10 districts in the state including Surkhet, Salyan, Jajarkot, Kalikot and Mugu.