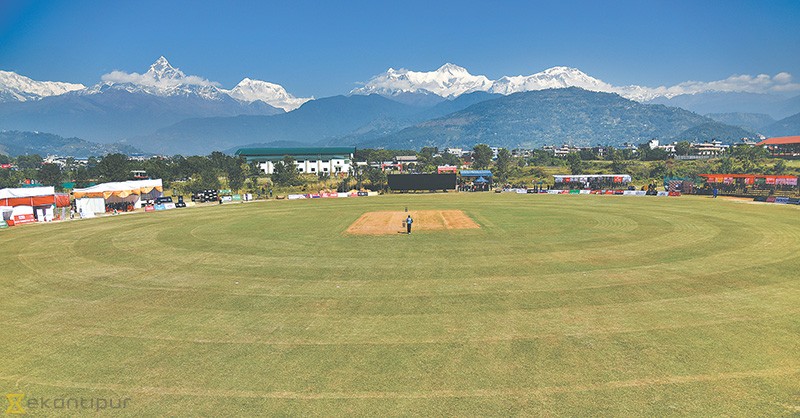 Nawalpur has won the Pokhara Paltan Gandaki State-level inter-district U-16 one-day cricket tournament. In the final match held at Pokhara stadium on Saturday, Nawalpur defeated host Kaski A team by 48 runs to win the tournament.

In the super league among five participating teams, Nawalpur collected eight points to remain undefeated in the tournament. Kaski collected six points to finish in the second position. The tournament was organized by Pokhara Cricket Academy.

In the final match, Nawalpur scored 156 runs at the loss of all wickets in 46overs after choosing to bat first. In reply, Kaski was all out in the 35th over with only 108 runs on the board. Bowler Sushil Chettri of Nawalpur was the man-of-the-match for taking a hattrick in the final match.