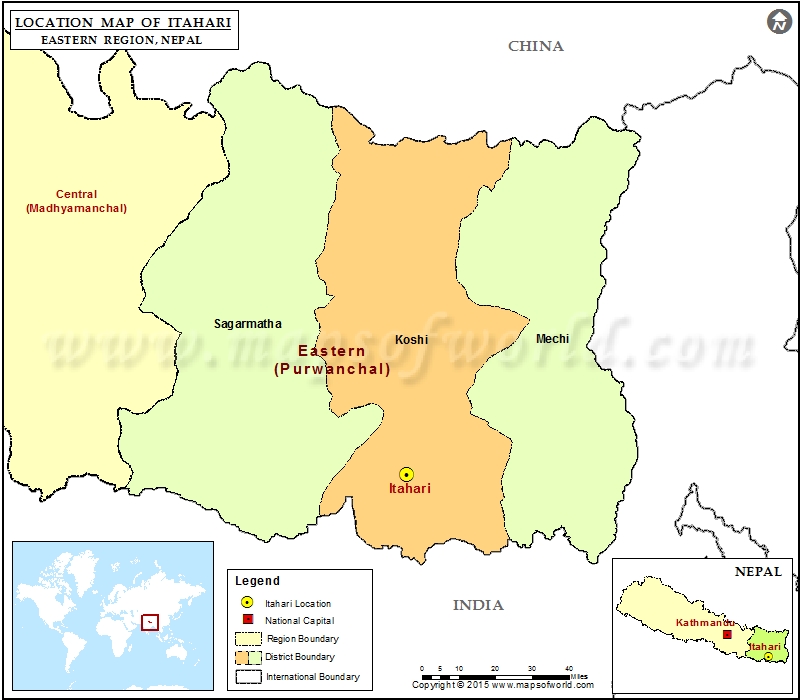 Otherwise bustling settlements of Damartakka of Itahari-10 wore a deserted look on Saturday afternoon. Local denizens ceased to go to their working stations, while families grouped themselves together in one or more of the houses in the locality.

This was because the close-knit communities of this area are grieving the death of its denizens in Tamil Nadu, India on Wednesday night. Damartakka alone lost 10 residents, when a bus (Ko 1 Kha 5334) carrying 34 Nepali pilgrims, was by another passenger bus at Omalur of Salem-Bengaluru National Highway of Tamil Nadu.

Apart from mourning the death of their family members, the communities here are worried about their post-death ritual. Families of deceased are at a fix over the uncertainty to bring back mortal remains of their loved ones. ”My eldest son has gone to India after hearing the news of the accident”, said Rajkumari Tamang, the wife of deceased Gopal Tamang. ”We don’t know how to bring back the body for the funeral.”

Meanwhile, Laxmi Gautam, the deputy mayor of Itahari Sub-Metropolitan City, said her local government was saddened with the demise of its citizens. ”Itahari Sub-Metropolis will seek all available means and resources to bring back the dead bodies”, Gautam told RSS after visiting the grieving relatives on Saturday morning.

There has been an increasing trend of people, especially in and around a community, getting together for a group pilgrimage of religious sites in neighbouring India. Travel operators also run joint pilgrimage tours with fixed departures at various times of the year.