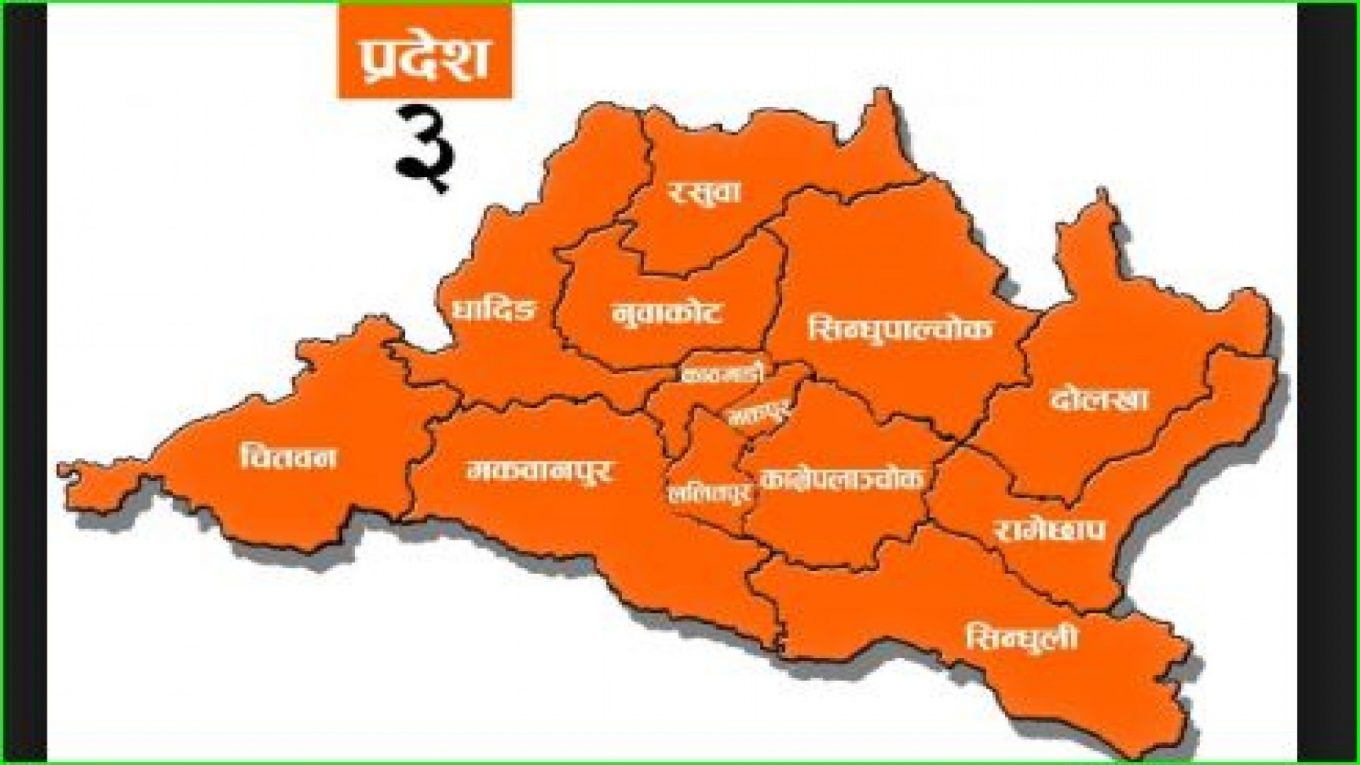 Minister of State for Urban Development, Rambir Manandhar, said the government has given priority to the infrastructure development. Minister of State Manandhar said it during a programme organized at Devghat in the district Saturday.

Development of new cities with the creation of additional infrastructures is one of the priorities of the government, said Manandhar, adding that Devghat is the not only the religious but also the touristic and historical site. So, the federal government provides utmost assistance to the State government to develop Devghat.

Keeping Devghat in the centre, constructions of the ring road, drainage and blacktopping of roads would be intensified, according to the Minister of State. Proper coordination would be set up with the State and local levels to carry out the works smoothly.

The federal government would allocate the budget needed for the upgrading of Shaligram corridor which links Devghat to Muktinath, he further said, Devghat also has a tremendous role to make Visit Nepal Year 2020 successful.