For many political analysts like Kundan Aryal and Chuna Mani Belbase, Bhandari was way ahead of his time.

People’s leader Madan Bhandari was born on 27th June in the Dhungesangu village of  Taplejung district in eastern part of  Nepal. He studied in Medibung School in Taplejung and then in Vanarasi, India.

He started his political journey in 1972 after he became a central committee member of the Janabadi Sanskritik Morcha, a student movement established by another senior communist leader Pushpa Lal People’s leader Bhandari had died in a tragic car accident in Dasdhunga, Chitwan 16 May, 1993. 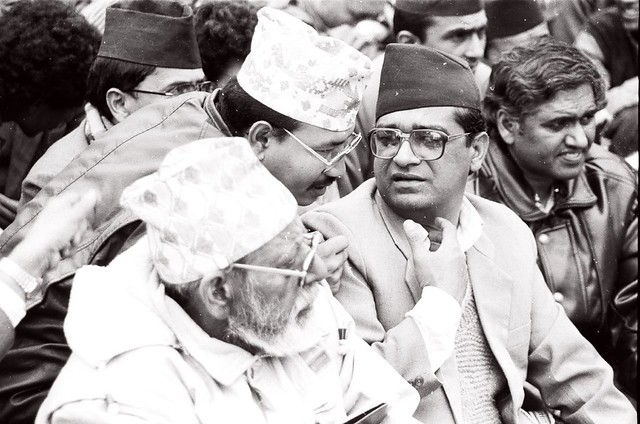 When Bhandari started his political journey, the country was under the autocratic Panchayat regime. The absolute Monarchy had curtailed the fundamental rights of the people and the freedom of expression and assembly were forbidden by the constitution that was imposed after dissolving an elected government a decade ago. Seeing the injustices cause to the common Nepali people under the despotic regime, Bhandari initiated his political journey with an aspiration of establishing a socialist state that would ensure freedom and social justice to all citizens.

When democracy was reinstated, albeit partially, in the country in 1990, Bhandari continued his struggle for a free and fair society. Seeing that only an update and pragmatic version of Marxism that suited the Nepali context would liberate the mass from backwardness and exploitation, Bhandari propounded the People’s Multiparty Democracy.

Bhandari had witnessed the fall of the communist regimes across the world and had been critical of disregard for freedom and human rights in some of those regimes. Hence, he added the provisions of freedom and democracy to the Marxian notion of egalitarianism to forge the People’s Multiparty Democracy.

Madan Bhandari was called as the “People’s Leader”, mainly for his incorruptible image and his strong oration skills that attracted hundred and thousands of followers. Bhandari’s People’s Multiparty Democracy was also the guiding force behind the formation of the Federal Democratic Republic of Nepal. His contribution for the transforming a clandestine communist party into a mass-based democratic party is significant because it reinvigorated the communist movement of Nepal even during such unfavorable circumstances. 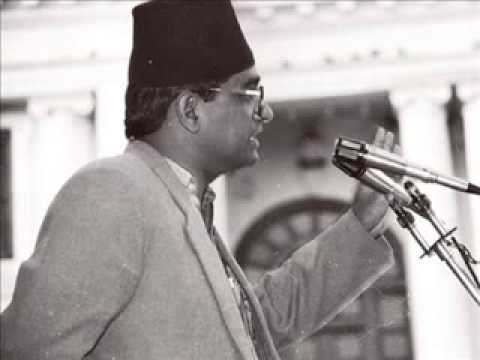 The ideals of People’s Multiparty Democracy such as pluralism, separation of power, secularism, timely elections, human rights, socialism-oriented economy and nation sovereignty, have become the salient features of the Constitution of Nepal, which was propagated in 2015 by the people-elected Constituent Assembly.

Nepal Communist Party (NCP), which was formed after the merging of the two largest communist parties of the country; CPN (UML) and CPN (Maoist Centre), has also claimed People’s Multiparty Democracy as one of its guiding philosophies.

For many political analysts like Kundan Aryal and Chuna Mani Belbase, Bhandari was way ahead of his time. The issues he raised such as secularism and social welfare were only realized decades after his death.

The foundation of the People’s Movement of 2006 was largely based on the critiques made by late leader Bhandari on the Constitution of Nepal 1990. Those critiques carry the aspiration of the Nepali people for a pluralistic society based on equality, democracy, and rule of law. The ruling Nepal Communist Party (NCP) has a substantial majority in the present Federal Parliament, the NCP is also the ruling party in 6 out of 7 provinces of the country.

It is therefore high time for the party and the government to adhere to the People’s Multi Party Democracy and follow the path shown by the late leader Bhandari to build a prosperous and egalitarian society.